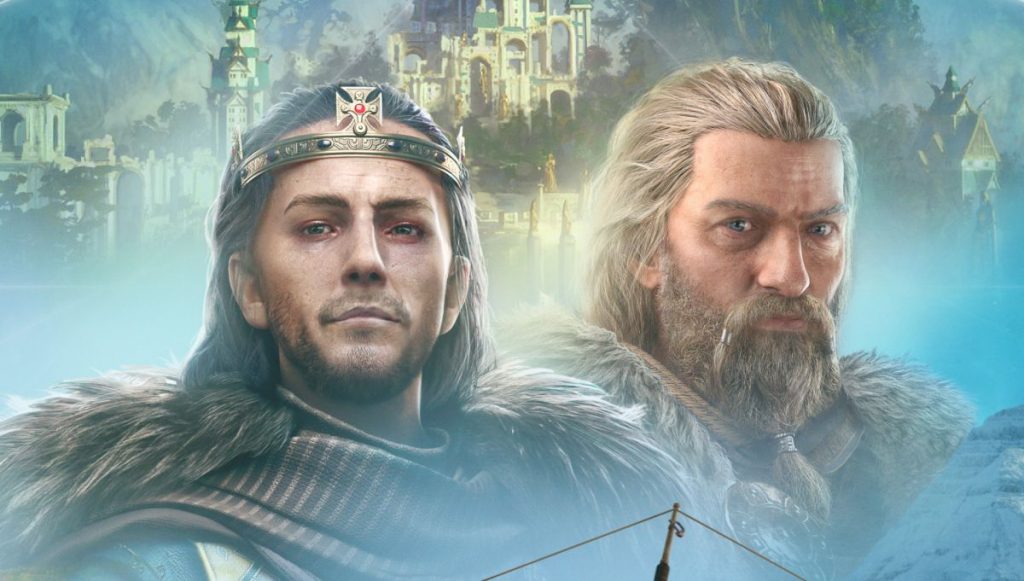 Assassin’s Creed’s “Discovery Tour” is a quasi-educational mode that enables players to explore game worlds and histories without the fear of being, you know, assassinated. It was originally developed for Assassin’s Creed Origins and proved popular enough to be done for Odyssey as well, and last year Ubisoft confirmed that Valhalla would also get the tourist treatment. Today it announced that Discovery Tour: Viking Age, as the new mode is officially known, will go live on October 19.

Discovery Tour: Viking Age “will shed light on the Viking era and allow players to discover more about the history and traditions of the time,” Ubisoft said. “Designed in close collaboration with historians and archaeologists, this non-violent, interactive learning experience is an engaging deep dive into the Viking Age in ninth-century Norway and England.”

The Viking Age tourist trap will be a little different from its predecessors, and will put a greater focus on narrative. Instead of the “guided tours” of Origins and Odyssey, Viking Age players will play as characters in the game world, embarking on quests and completing objectives—all of the non-violent sort, of course—and interacting with “Discovery Sites” focused on Viking and Anglo-Saxon cultures and traditions of the time.

Discovery Tour: Viking Age will be free for owners of Assassin’s Creed Valhalla, and will also be available standalone for $20 on Ubisoft Connect, the Epic Games Store, and other storefronts.