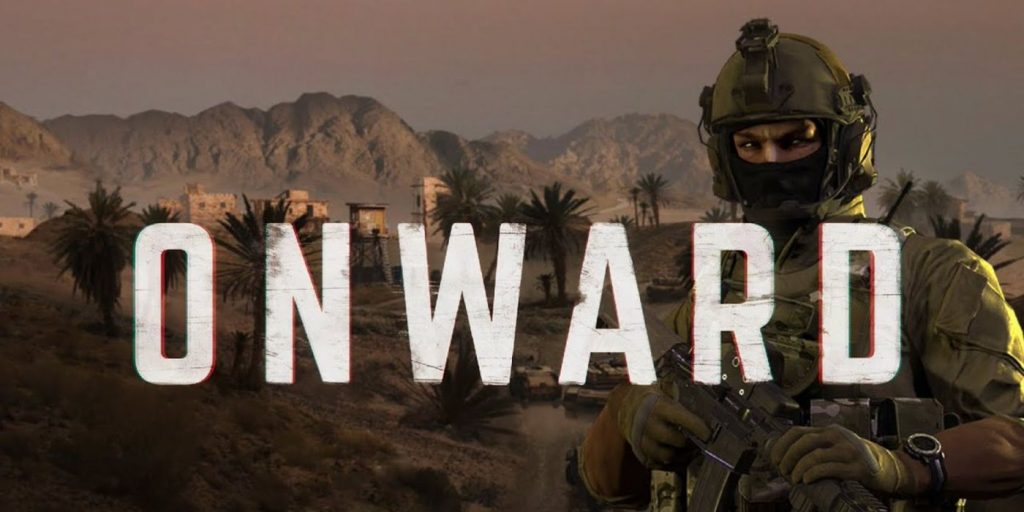 Facebook is one of the largest social media platforms in the world, but it also has its fingers in many pies. The company purchased Oculus in 2014, becoming a premier outlet for virtual reality gaming in the process – though Facebook has been investigated for blocking competition by the US Department of Justice. Even so it continues to ramp up production on VR tech and games, with Oculus recently announcing developer Downpour Interactive is joining the Facebook family.

Former Oculus chief technology officer John Carmack said Facebook acquiring the VR company was a good thing earlier this year, and it’s not hard to see why. The Oculus Quest 2 headset became its best-selling model by a significant margin after releasing in October 2020, and the first-ever Oculus Gaming Showcase took place last month with announcements from a number of developers working on franchises that include Star Wars, The Walking Dead, and Resident Evil.

Downpour Interactive formed in 2015 and launched the multiplayer military shooter Onward in 2016, “long before social became a breakout VR trend” according to the April 30 acquisition announcement on Oculus Blog. Oculus says the entire Downpour Interactive team will join Oculus Studios “in some capacity,” and it will continue to update Onward for all current platforms while working on future projects under the Facebook umbrella.

Studio founder Dante Buckley says this is “exciting” for the Downpour team in a Q&A posted to Onward‘s website, as it will allow them to “realize Onward‘s full vision with tremendous support and resources.” Buckley let fans know there are no planned changes for the game’s community outreach on Discord and other social media sites, and that Downpour still has full control of development and will not alter its roadmap.

The developer Q&A says this decision was made due to Onward‘s “great success” on Oculus Rift and Quest, and the team has been in talks with Oculus Studios “for some time now.” How much Facebook spent on this acquisition is not specified, but the purchase comes after a string of similar acquisitions in recent years. For example, Facebook acquired The Order: 1886 developer Ready at Dawn in June 2020.

As Facebook continues to grow its operations in the VR sphere, the medium itself is becoming more recognized by mainstream audiences. Not only have manufacturers like Oculus, Sony, Valve, and Vive made VR peripherals more accessible, content has also become more sophisticated. Respawn Entertainment became the first video game company to win an Oscar at the 2021 Academy Awards thanks to its short film Colette, included in the VR game Medal of Honor: Above and Beyond.

Jason learned to read playing Pokemon Crystal on the Game Boy Color, and hasn’t looked back. He received a Journalism degree at California State University, Fullerton while working on news coverage and investigative content for its paper, and came to Game Rant soon after graduating. Nintendo games are his primary wheelhouse, but he’ll try most anything once.