Fall Guys Delayed on Xbox and Switch, But We’re Getting Crossplay 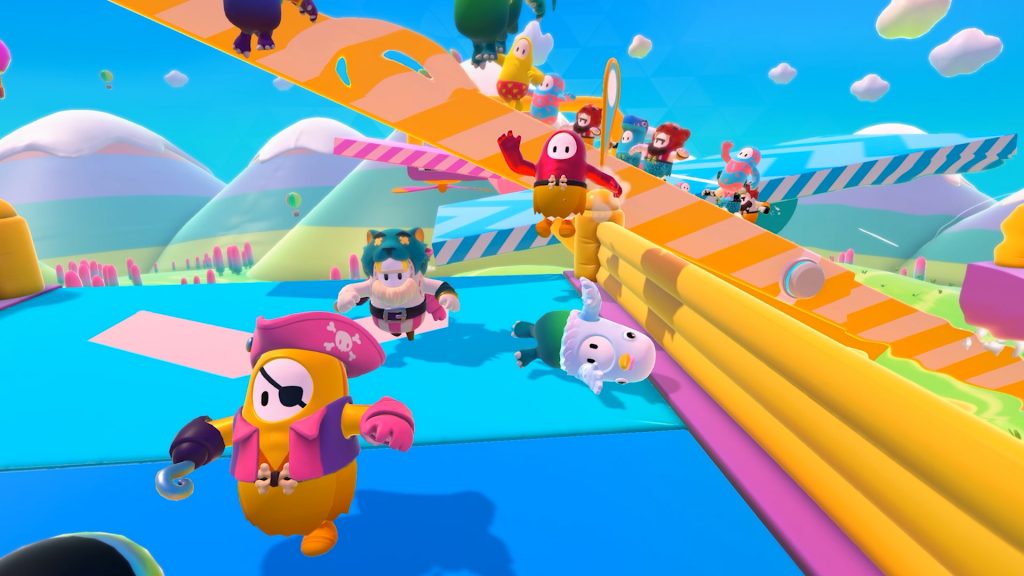 Fall Guys: Ultimate Knockout, the world’s most adorable bloodsport, will unfortunately not be coming to Xbox or Nintendo Switch as soon as we were hoping — chalk yet another game onto the “Delayed 2020/2021” list. But developers Mediatonic have assured users that it will use the time granted by the delay to add a number of features to the game, including crossplay.

Mediatonic announced the delay in a company blog post, citing the overwhelming amount of new tools that became available when it was purchased by Epic Games. In its own words: “With so many new opportunities now in our hands, we’ve realised that our previously announced Summer 2021 Switch and Xbox release schedule is unfortunately just too soon for us to include all of the tasty new features we’re working on.” I’m a little confused about how having a surplus of creative freedom means a game delay, but I’m so numb to game delays that I’ll just accept it.

They announced Fall Guys for Nintendo Switch and Xbox in February (a few days apart). It was originally planned to launch on both platforms in the summer, but now we don’t have a release date at all. It’s currently available on PC and PlayStation 4. The developer, or rather parent company Tonic Games, was purchased by Epic Games in March alongside The Irregular Corporation.

As for what Mediatonic is going to do with all that extra time, it reports that it’s working on crossplay: “This delay gives our team some time to add features like crossplay, so when we add new platforms, players will be able to stumble in harmony with their pals, regardless of their platform of choice.” It’s also working on new updates, including Season 4.5, which comes with “2 fiendish new Rounds heading your way, plus delicious Fall fashion for your Season 4 wardrobe.”