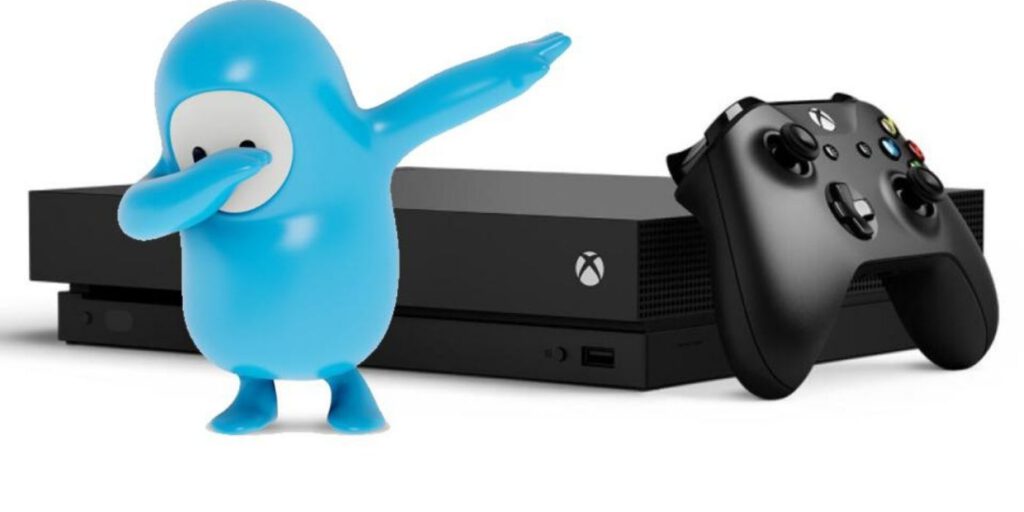 Earlier today, Fall Guys teased a potential partnership with Xbox Game Pass, getting that platforms’ players excited, but it has since been denied.

The Fall Guys Twitter account is very active, with community manager Oliver Hindle leading the charge there. Earlier today, the official Twitter account responded to a tweet from Xbox talking about the Xbox Games Pass, and this small interaction got fans hyped for a potential Xbox release. Ultimately, it seems like that isn’t going to be the case, as Hindle returned to the platform to shut the idea down.

Fall Guys is exclusive to PC and PlayStation consoles, so even during the height of its popularity those on Xbox, Stadia, or Switch were unable to take part. This has been a bit of a sore spot for much of the community, as the game seems like it would be great on other consoles and there is plenty of demand for it already.

The post from Xbox UK prompted followers to comment in order to get a recommendation for Xbox Games Pass, meant mostly as a fun way for Xbox to interact with its fans. When the official Fall Guys twitter account responded with a simple “Can I play?”, the comments section erupted with hopeful fans wanting to see the game ported to Xbox as well.

When pushed on why it made that comment on the Xbox post, the official Fall Guys account simply said it just wanted to see what game it would get. This disappointed some fans but is completely in line with the type of casual posts that usually come from this account. It should be said that this doesn’t necessarily rule out the potential for Fall Guys on Xbox, but it seem less likely that this was a tease in any way.

Fall Guys is available now on PC and PS4.