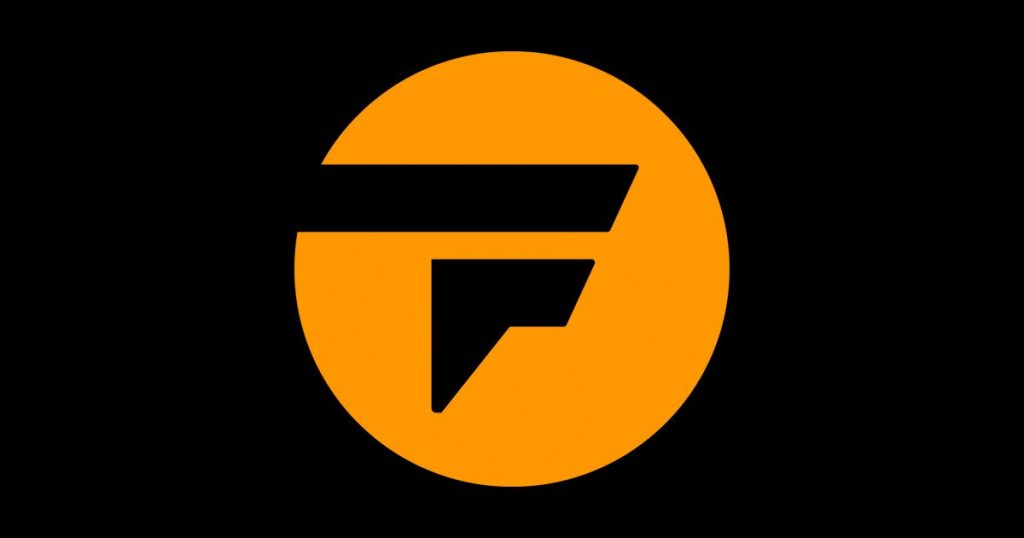 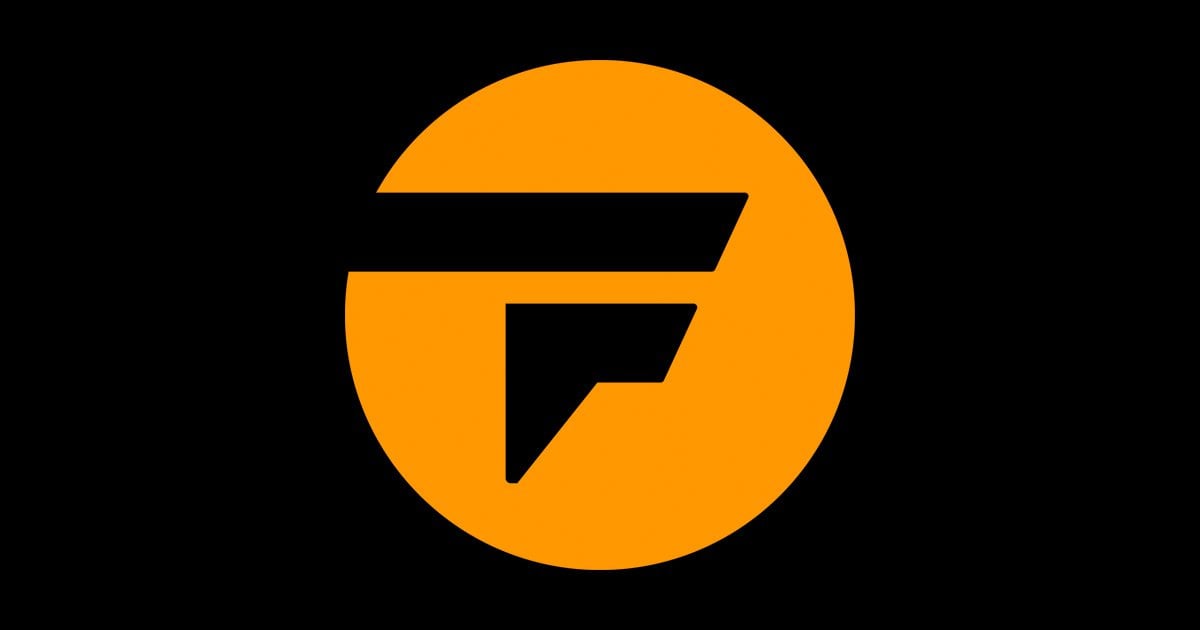 Mystery? More like “here are unsold keys that you already own or are thrash”

I’d rather get a nice pair of socks. Hopefully there’s a Killer Bundle coming with the good stuff…

To be honest games are poop but I got it for technically free so is all good.
Up for trades tho

I bought another bundle as well so I got the $10 “free gift”, which was Radio Commander.

Well, I knew I would regret my purchase, but I did it anyways. It’s actually not a bad pull, but I already own all the games. I will be giving them away to my Steam Curator Group. Anyways, here is what I pulled:

1. The Flame in the Flood
2. Orwell: Keeping an Eye On You
3. Mindustry
4. Chicken Invaders 5
5. Rebel Galaxy
6. Rise of Industry
7. Cyber Ops
8. Railway Empire
9. Ascension to the Throne
10. Metro Redux Bundle

I also got a free gift in my e-mails and it was a Steam key for Lorelai. I’m also giving that one away.

That’s officially my last Mystery bundle.I have too many keys and I lost the count with all my Toybox Turbos keys – that’s getting ridiculous.

**Bold**: New to mystery bundles (to my knowledge)

~~Crossed~~: Used or traded away

*Around Stars*: The presence of this game in yet another bundle is a freaking insult.

#1 Very bad, games were super low value. And even if Crashlands is new to the mystery bundles, it has been bundle for way cheaper in October in the Indie Legends Bundle XI.

#2 A bit more decent just because of Rogue heroes and Trine 2 but Ascension to the throne is so old omg. Also please note that Dungeons Rushers has been bundled several times now and it was always cheaper.

#3 Nine Parchments might be the more common high end game thrown in there with maybe some Wasteland 2 and Metro Exodus here and there. but still pretty bad.

– Ascension to the throne

– Yooka-Laylee and the Impossible Lair

#4 I already talked about all these games.

– This Strange Realm Of Mine

Overall, that seems like the type of birthday in which your creepy uncle counts tasteless fart jokes before running at everyone with a machete.
Stay clear from it.

Nice try, Fanatical, but you’re not getting me this time.

Last bundle Make your own Birthday bundle I wanted to buy Insomnia The Ark but everytime my cards kept declining and my friend’s as well. Anyone also faced this issue with fanatical?

Yup, as always, this idiot here bought 5 mystery boxes with 10 keys each. Let’s open them and see how much I regret my decisions in my life. After that, I’ll probably go to a psychologist to see if I can find out why I do these things to myself.

Yeah, that may be my last mystery bundle. Since I bought basically every mystery bundle since like, march or april, I basically have almost every game I get on one of these. And the ones that I don’t have, most of them are not really my type of game. So I end up with a lot of game keys that I’m having trouble trading. It’s just not worth it anymore.

Fanatical really wanted me to have Hob I guess Lol. Not the worst pulls but this isn’t my first rodeo and should have known better.

All but one were duplicates for me of previous bundles. When will I learn?

Lol I had to buy this because of a drinking game, I can trade anything which is left if you also have some dupes:

I’m having a hard time using amex card in fanatical

I’d say… I lucked out. I’m not sure how much interest I have in anything, but it seems as far as dollar value goes it was an okay purchase.

-**Ken Follett’s The Pillar of the Earth**

I tried my luck and got Hob and Garfield Kart – Furious Racing. They are up for trade, since I’m not a fan of platformers and racing games.

i have just cause 3 XXL Edition, any offers ?

Got a handful of good games, most of which I sadly own:

Willing to trade the following:

The games I got that I’m keeping are:

Bundle 1 (all old games except Close to the Sun which made it worth the price):

I am actually surprised I only got 1 game twice.

Anyone interested in those items not strcuk through? Always open for a trade

The Falconeer(this one surprised me)

Only four that I didn’t have but I haven’t seen anybody else that got Outward here (I already have it) so I figured I’d post my list:

I pulled the trigger again.

In the latest fanatical email got a 20% code for this bundle, did all email subscribers get this? I haven’t bought a bundle in a while so this code makes it a little more tempting.

How about the last BMB? What games does it have?

According to my email: King’s bounty 2, Pray, Wasteland 3 and more. Is this true?

I got red faction complete collection. Is that good.