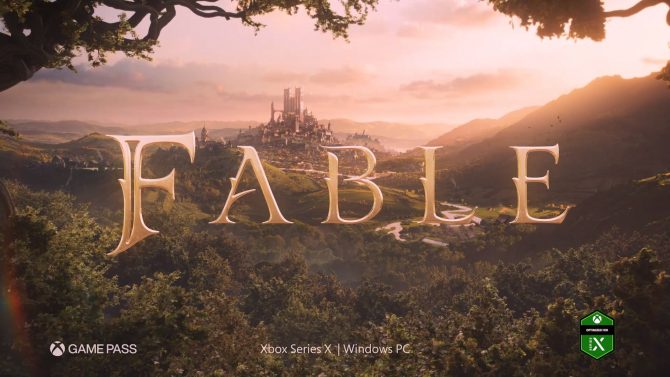 Fable is a pretty beloved franchise and it features a few notable RPG installments. However, there’s been a pretty long-dormant gap between now and the last Fable installment. Fortunately, for fans of this IP, Microsoft unveiled last year that we are getting a new installment and that has allowed plenty of speculation, rumors, and supposed leaked pieces to flood the internet. It’s not unusual for rumors and supposed leaks to come out for new video games, but there’s quite a bit we don’t know when it comes to Fable.

We know that this new Fable game is being developed by Playground Games who were previously responsible for the Forza Horizon racing game series. It’s also expected to be a reboot of sorts to the franchise so there’s no telling just where this game will be taking place in terms of location, a period or if we’ll see any characters from the past games make a return. However, that hasn’t stopped fans from anticipating its release and getting some enjoyment to form the IP just as they did years ago.

Recently, there’s been plenty of supposed leaks and rumors popping up about online connectivity. While most are ruling out an MMO, there are plenty of fans out there that are saying we’ll see an online co-op feature that would allow at least a second player to be able to connect. This may allow some missions to be a bit easier, but for now, there have been no announcements made highlighting the game.

We’re not too far off from reaching a complete year since Fable was announced. The title was highlighted with a small announcement teaser in July of 2020 so perhaps we’ll get some kind of a new trailer or game announcement during this summer throughout one of the planned events Microsoft likely has in store for fans. For now, all we can do is wait and see just what comes of this Fable IP.