Home » Far Cry 6 has “something else” in store for players once the story is over, Ubisoft says

Far Cry 6 has “something else” in store for players once the story is over, Ubisoft says 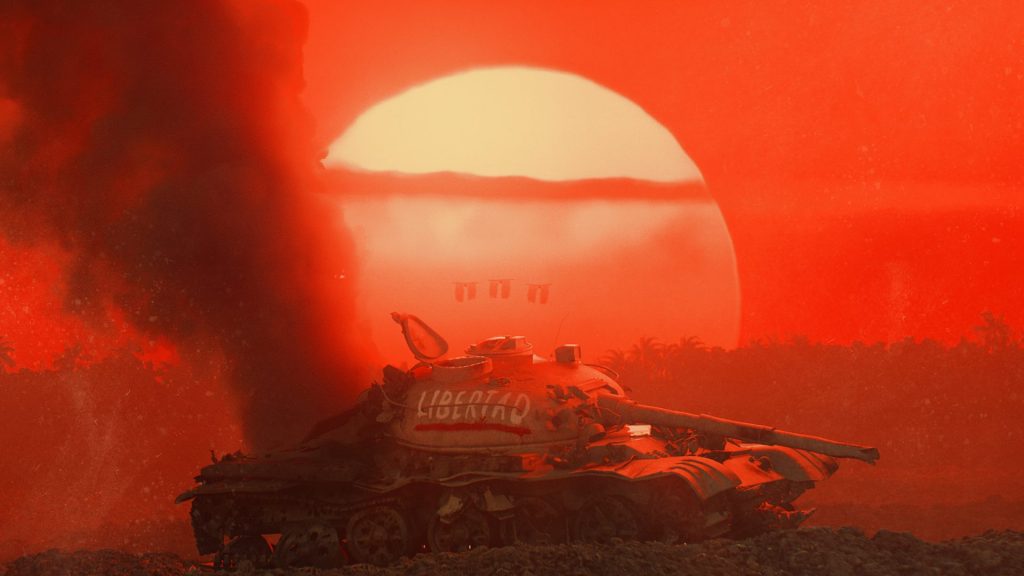 Ubisoft is teasing that players will be able to continue Far Cry 6 after the conclusion of the story, which would be a first for the Far Cry series, despite being one of the best FPS games around. Anyone choosing to return to the island of Yara after the story is over will apparently find “something else” that’ll keep the game dangerous, so players won’t have to load a save from before the final battle to continue the game.

This is according to lead game designer David Grivel, who was interviewed by Jordan Van ‘JorRaptor’ Andel. The interview isn’t available yet, but Jordan has posted several snippets from their chat on YouTube, including these first details on Far Cry 6’s post-story content.

When asked about what players should expect following the story in Far Cry 6, Grivel says, “what we want you to have is to feel like, okay, you know what, you’ve completed the campaign, fantastic, but now, ah, there’s something else.” Grivel also suggests that more will be revealed in the coming weeks, such as at the Ubisoft Forward event at E3 on June 12.

Whatever this “something else” is that occurs after the campaign is completed, it’ll be a step-up from Far Cry: New Dawn where the world could be completely empty if you played the game correctly. It would also be better than Far Cry 5, where the whole planet gets nuked – not something you can continue playing after, really.

Elsewhere in the interview, Grivel reveals to Jordan about how recapturing outposts will work in the game, which apparently will be unlocked after a certain point in the story. Two player co-op will also return, although the Far Cry Arcade level designer will not. There will be some RPG mechanics and a full five-point gear system with perks attached to gear pieces, although there won’t be any rare loot to find.

Far Cry 6 is already sounding pretty interesting, especially the parts about a shirt-wearing crocodile and a wheelchair-bound dachshund companion. It likely won’t be bringing back Far Cry 1’s Trigens, however.