Far Cry 6 Will Have Something For Players After Completing Campaign 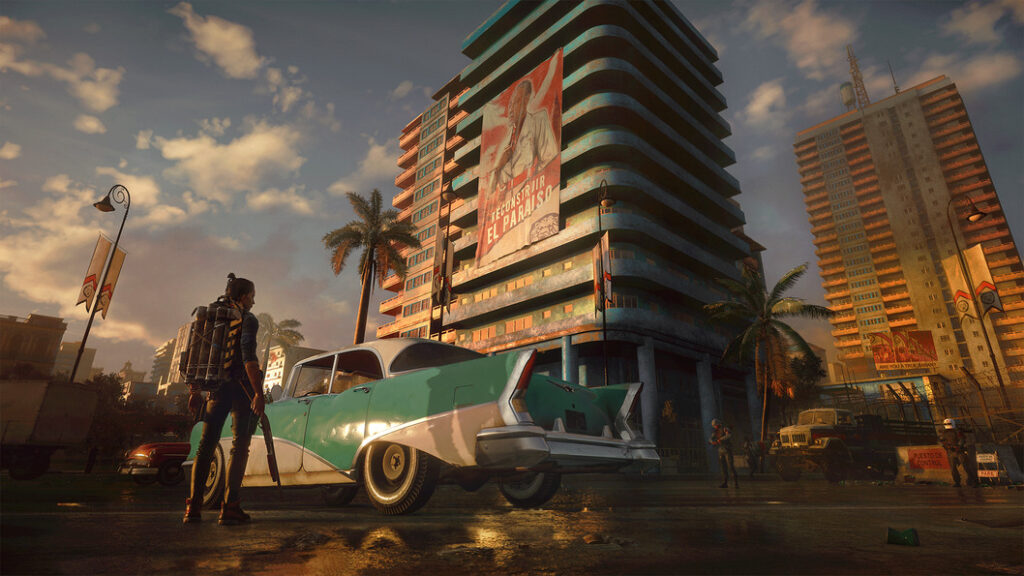 Far Cry 6 is one of the more anticipated video games this year. This long-running video game franchise has been receiving new installments regularly for players and after Far Cry 5 was set in the United States, we have a brand new location to visit in Far Cry 6. We know that this next installment will take place on a fictional island within the Caribbean, known as Yara. It’s here that the people are under scrutiny from their tyrannical leader.

In the campaign, we are playing the role of a guerrilla fighter named Dani Rojas who is looking to restore the freedom of Yara. We have seen some footage so far of the gameplay and we’re likely to see plenty more content regarding this game during E3 2021. However, a new piece of information has come out early thanks to an interview between JoRaptor and the lead game designer David Grivel.

According to David Grivel, players can expect something in terms of the endgame. After you wrap up the campaign, there will be a reason to stick around and keep playing Far Cry 6. Unfortunately, there weren’t any details about what exactly will be available for players after they complete the game, but that information is coming soon. David Grivel didn’t state just when exactly players can find out about this new post-campaign content, but as mentioned, there is likely going to be some information at E3.

While E3 2021 won’t be the same as pre-2020, ESA has put together a streaming event that will allow players to tune in and watch different media events through online streaming. Ubisoft will be holding their Ubisoft Forward during E3 2021 which we’ll likely showcase plenty of announcements regarding new video games and title updates that may already be available in the marketplace.