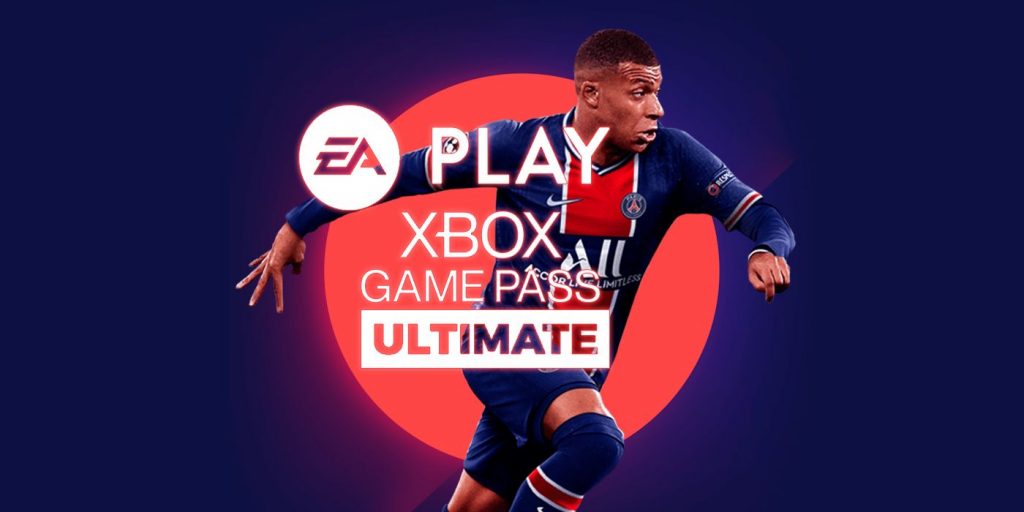 EA reveals that FIFA 21 will debut on Xbox Game Pass Ultimate and EA Play next week, making the popular soccer game available to more fans than ever.

FIFA 21 is coming to Xbox Game Pass Ultimate and EA Play very soon, with subscribers to EA Play getting access to FIFA 21 on their Xbox and PlayStation consoles starting May 6.

FIFA is one of EA’s most popular franchises, with the latest addition to the series selling 1.5 million copies in its first month, beating out the previous year’s iteration, FIFA 20. This is a fact that is likely well-known to European gamers, with Europe’s penchant for soccer elevating the franchise’s sales to heights that are unlikely to be matched in North America. FIFA 21‘s availability on EA Play and Xbox Game Pass Ultimate is likely to drive sales even further for EA, especially with the game’s added content.

The news about FIFA 21‘s arrival to EA Play and Xbox Game Pass Ultimate came from the official EA Play Twitter account, with a post confirming the May 6 release date. This was accompanied by a link to a more detailed post on the EA website letting FIFA fans know that they will get “access to exclusive in-game challenges and rewards,” and be able to “unlock special content – including FIFA Ultimate Team kits and VOLTA FOOTBALL gear,” along with receiving a 10% discount on EA digital content, such as FIFA Points and video game downloads.

On top of this, EA Play subscribers will get a Season XP boost in the game’s club management mode, FIFA 21 Ultimate Team, earning bonus experience at the start of each season. All of these features will be accessible to anyone with EA Play on PlayStation 5, PlayStation 4, Xbox Series X|S, Xbox One, and PC, allowing players across a wide variety of consoles the change to get a hold of these bonuses. EA Play also allows gamers to get access to other EA titles, such as Madden NFL 21 and Battlefield 5, as well as being able to play early trials of popular EA games.

For FIFA fans, this will be some positive news among the many controversies the franchise has had in recent years tied to the loot box system FIFA games have in place. The ability to play the game via EA Play and Xbox Game Pass Ultimate will mean that fans who are concerned about these controversies won’t necessarily have to commit to a purchase of FIFA 21 directly. For EA, the sales that this new venture is likely to generate for FIFA 21 is most likely reason enough for the company to pursue it, although earning back some good faith from FIFA fans could be a motivating factor as well.

Returnal Is Already Getting Review Bombed