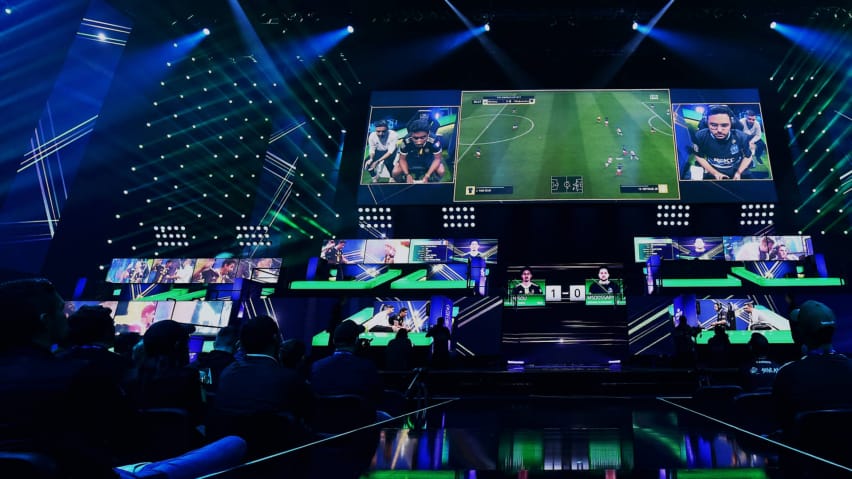 There are only one or two active FIFA games at any one time, but that might change in the coming years — FIFA is seeking to expand its licensing to multiple game developers.

FIFA (Federation Internationale de Football Association) is a non-profit organization that serves as the governing agency for soccer in most of the world. Naturally, it also handles various licensing arrangements, one of which is for video games.

Unsurprisingly, the FIFA games have proven to be incredibly popular. FIFA 21, for example, grew to 31 million players back in August. To date, only a handful of companies were graced with permission to make an official FIFA soccer game. That all changes today with the announcement of a major shift in strategy from the organization.

Why More Developers Making FIFA Games Could Be Good for Gamers

The announcement about the change to licensing for FIFA games was made earlier today as reported by Christopher Dring on Twitter.

“FIFA will adopt a new commercial positioning in gaming and eSports to ensure that it is best placed to make decisions that benefit all football stakeholders,” read a news post on FIFA’s website. “FIFA is bullish and excited about the future in gaming and eSports for football, and it is clear that this needs to be a space that is occupied by more than one party controlling all rights.”

This announcement brings some context to statements from EA earlier this week regarding a potential name change for its FIFA games franchises. One day later, EA said that it was not aware of any kind of pending negotiations regarding its FIFA license.

Put 2 and 2 together and we can cook up some reasonable speculation: FIFA is probably quite content to let EA continue to have a license for FIFA games — it just wants to expand to other developers to further grow its efforts in the video game space.

Ultimately, this is a pretty surprising move by FIFA — sports licenses tend to be exclusively given to a single company. It’s unclear how things will play out in the long term, but it seems that soccer fans have something to be excited about for the future.

What do you think of an expansion for licensing FIFA games? What other kinds of soccer games do you think could be made aside from FIFA 22? Let us know in the comments below!