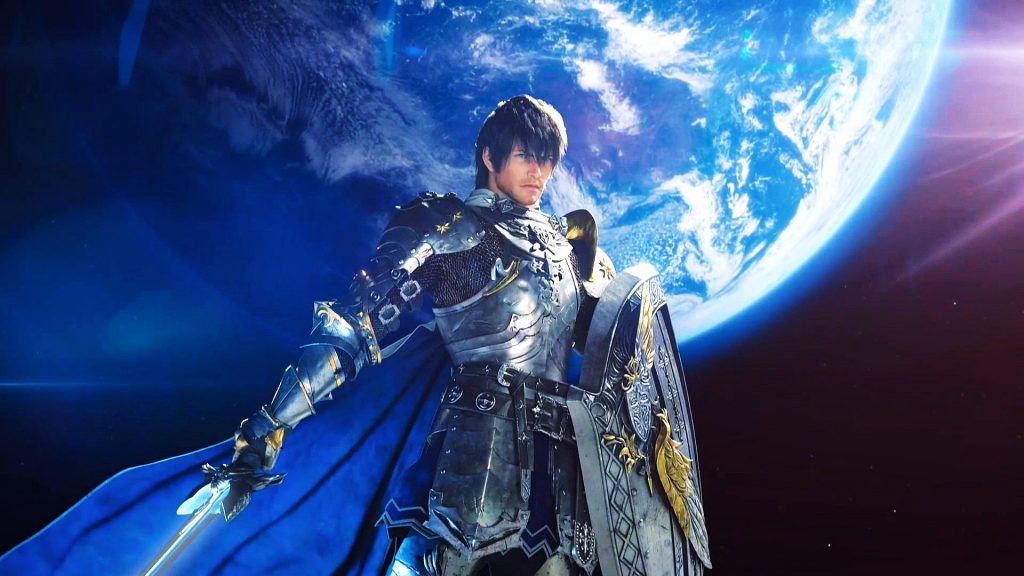 New players will finally be able to join the world of FFXIV again.

The fourth major expansion to Final Fantasy 14, Endwalker, was released on December 7, 2021. It was such a massive success with players all around the world purchasing the expansion, that the game’s server quickly became overloaded. This led to the game denying new logins and even forcing players out of the Final Fantasy world. Game developers Square Enix have now confirmed that FFXIV will begin accepting players again after making some improvements to the game’s servers and data centers.

The producer and director of Final Fantasy 14, Naoki Yoshida, shared the exciting news in a blog post on the game’s website. Yoshida explained, “Since officially launching on December 7 last year, Endwalker has experienced extremely high levels of congestion, causing our players a great deal of frustration. The task of rebalancing jobs also remains, and we will continue working on this and other adjustments. While certain Worlds continue to experience congestion during peak times, our plan to fundamentally address the problem is beginning to take shape, and I’d like to share the roadmap with you.”

The director further informed fans that Final Fantasy 14 will gain five new worlds in the Oceania region in order to better accommodate the number of players. This will ensure gamers a smooth experience without latency and ping rate issues.

Square Enix also plans to activate a Home World Transfer Service on January 26. This service will go live all around the globe and allow players to freely change their Home World. Additionally, the company plans to expand its data centers in Japan, Europe, and North America. The expansions will begin in Europe and Japan in July 2022 and in North America in August of this year.

Final Fantasy 14 will resume its digital sales of the game on January 25, 2022. Hopefully, the restored game will be able to handle the almsot insurmountable amount of FFXIV fans.