Final Fantasy IX Is Being Turned Into An Animated Series 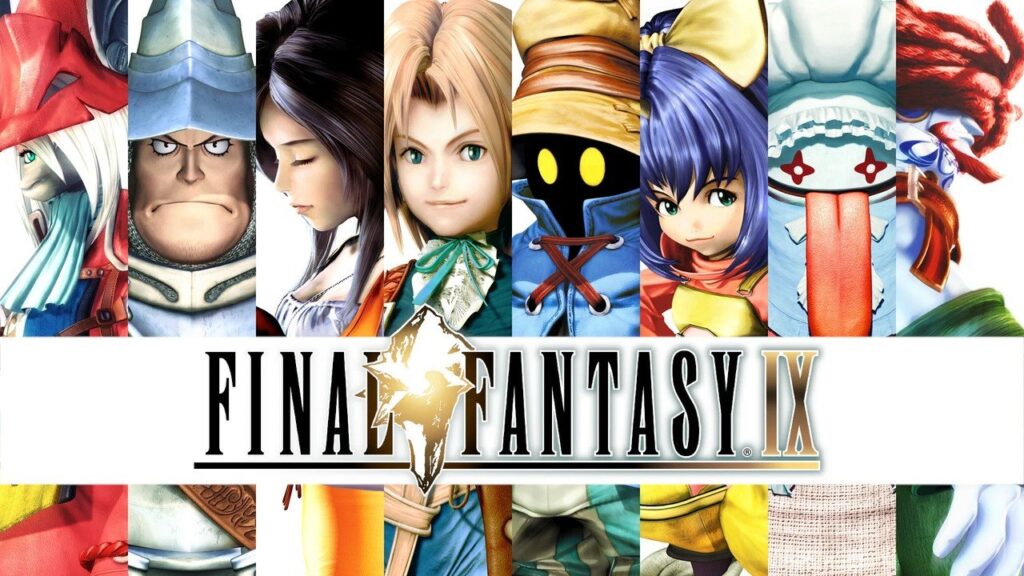 Square Enix’s classic RPG Final Fantasy IX is being transformed into an animated series by the Paris-based Cyber Group Studios. The show will be aimed at younger audiences between ages 8-13.

The goal is to begin production by the end of this year or the beginning of 2022, according to Cyber Group’s CEO, Pierre Sissmann. Final Fantasy’s popularity and expansion potential is what attracted the company to the series:

“The games have a strong co-viewing potential. For those who do know Final Fantasy IX , this will be an [introduction]. And for the many who don’t, this will immerse them in a universe they’ll love.”

Final Fantasy IX has sold over five million copies since its original release in 2000. Here’s a rundown of the game’s story, if you need a refresher (via Nintendo.com):

Zidane and the Tantalus Theater Troupe have kidnapped Princess Garnet, the heir of Alexandria. To their surprise, however, the princess herself yearned to escape the castle. Through a series of unusual circumstances, she and her personal guard, Steiner, fall in with Zidane and set out on an incredible journey. Meeting unforgettable characters like Vivi and Quina along the way, they learn about themselves, the secrets of the Crystal, and a malevolent force that threatens to destroy their world.

While the Final Fantasy games have been adapted to animated shows in the past, this is the first time IX will have ever been one. If you would like to learn more about the game before the animated series arrives, it’s available on the Switch eShop.

What are your thoughts about an animated series based on this particular entry in the Final Fantasy series? Tell us down below.