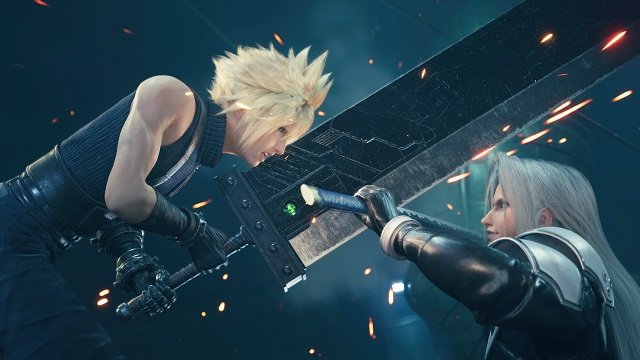 The final trailer for Final Fantasy VII Remake Intergrade, the upcoming PS5 rerelease of Cloud’s HD adventure that comes complete with more content and higher fidelity graphics, has been released.

In addition to the upgrades to the main game, Intergrade comes along with Episode INTERmission, a new episode that introduces Yuffie Kisaragi and her partner Sonon Kusakabe to the action in a new side story happening concurrently with the events of the Remake. The pair need to infiltrate Midgar and steal materia from the Shinra Electric Power Company.

Check out the final trailer below:

Footage of the new episode introduced a new tactical mini-game to the Final Fantasy series dubbed Fort Condor. While the footage is brief, it seems as if players will be dropping preset units onto the battlefield a-la Clash Royale and its many mobile imitators. Considering the switch to real-time combat in this new iteration of FF7, it makes sense to integrate some tactics into the proceedings.