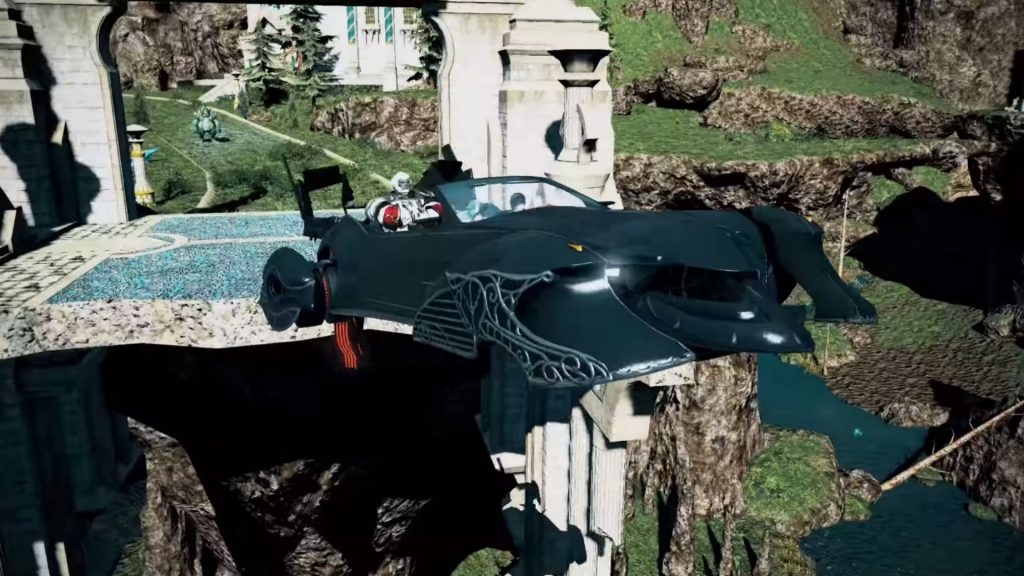 Final Fantasy XIV is on the eve of patch 5.55, which will set the stage for the Endwalker release date in November. Between those two dates it’s looking like a long, mostly empty path – plenty of time for levelling that alt class, at least – but the roadmap from the FFXIV Fan Festival has details on a few notable events to help fill the time until Endwalker.

Of course, that roadmap starts with the launch of patch 5.55 on May 25. This is the big one, with a new set of story quests setting the stage for Endwalker as well as as an epilogue for the Nier raid series. We already broke down plenty of details about this patch in an earlier story, but you’re going to want to savour this update, because it’s the biggest one you’re getting for a while.

In June or July, we’re getting patch 5.57, and in July or August, we’ll get patch 5.58. While there are no details on these patches just yet, in previous expansion cycles these sorts of updates have typically been focused on bug fixes and technical changes. In other words, don’t expect much in the way of new content.

The rest of the roadmap includes the return of the usual seasonal events, including Make It Rain, Moonfire Faire, and The Rising. (Sadly, it looks like we’re once again missing All Saints’ Wake, the Halloween event.)

The one surprise in the list is the return of the FFXV collaboration, which means you’re going to get another shot at grabbing a Regalia mount. (Does that technically make FFXIV a racing game?)

A variety of #FFXIV seasonal and collaboration events are planned in the run up to the release of #Endwalker! pic.twitter.com/sQFh87r6ht