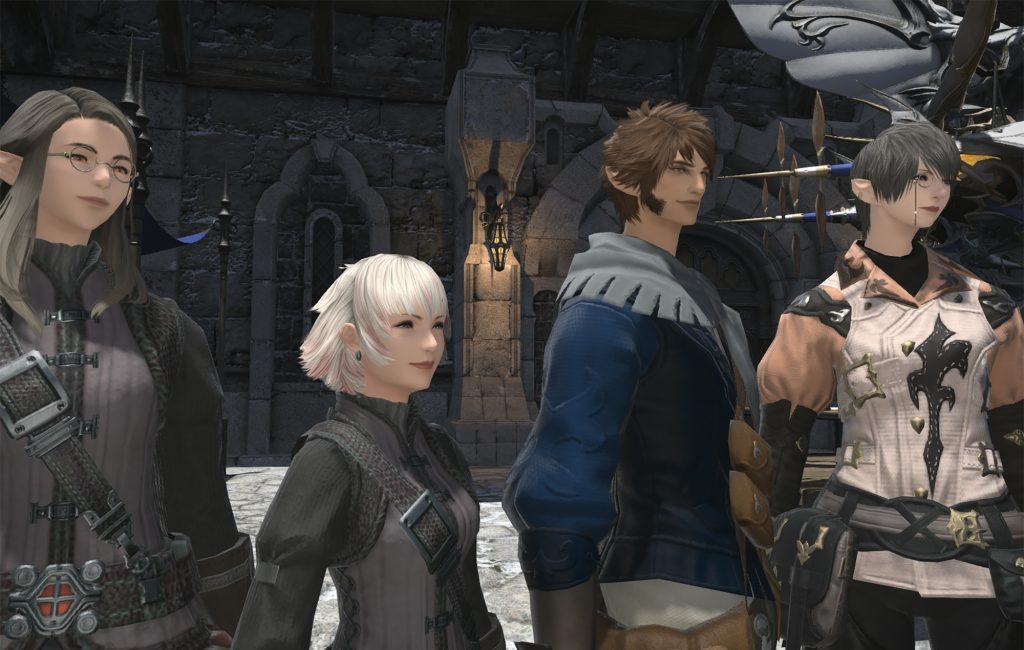 The Golden Joystick Awards 2021 wowed audiences last night, paying proper homage to some of the year’s best titles. And one game, in particular, is enjoying the spotlight just days before a massive expansion takes center stage. Yes, Final Fantasy XIV is back in the news again.

For years, the Final Fantasy XIV community has been known across the web as one of the kindest collections of gamers on the planet, doing away with the classic MMO ‘you-don’t-pay-my-sub’ stereotype. While bad apples exist in any group, those playing XIV don’t let them ruin the bushel, and credit has been paid where it’s due: the game was officially dubbed the winner of the Best Games Community award. FFXIV beat out some pretty tough competition to take the trophy, including Monster Hunter Rise, No Man’s Sky, and Destiny 2. As a personal addition, the first day I played Final Fantasy XIV, a random stranger simply handed me one million gil. I’d say this is one accolade well-earned.

The first iteration of Final Fantasy XIV was released in 2010 and was a commercial and critical failure. After a change in leadership and a number of improvements, Final Fantasy XIV: A Realm Reborn was released in 2013 to massive success. The upcoming Endwalker expansion will bring to a close the story begun in the original release, and Yoshida has already promised that the game’s story has been laid out for the next decade.

Final Fantasy XIV is available to play on PlayStation 4, PlayStation 5, and PC. In October, the game’s producer Naoki Yoshida stated that things were looking ‘positive’ regarding a possible Xbox port. The game’s player base has surpassed 24 million people, making it the most popular MMO in the world. The highly-anticipated Endwalker expansion will be released on December 7, 2021, with early access available on December 3. This comes after a sudden delay only weeks before the initial intended launch date of November 19.