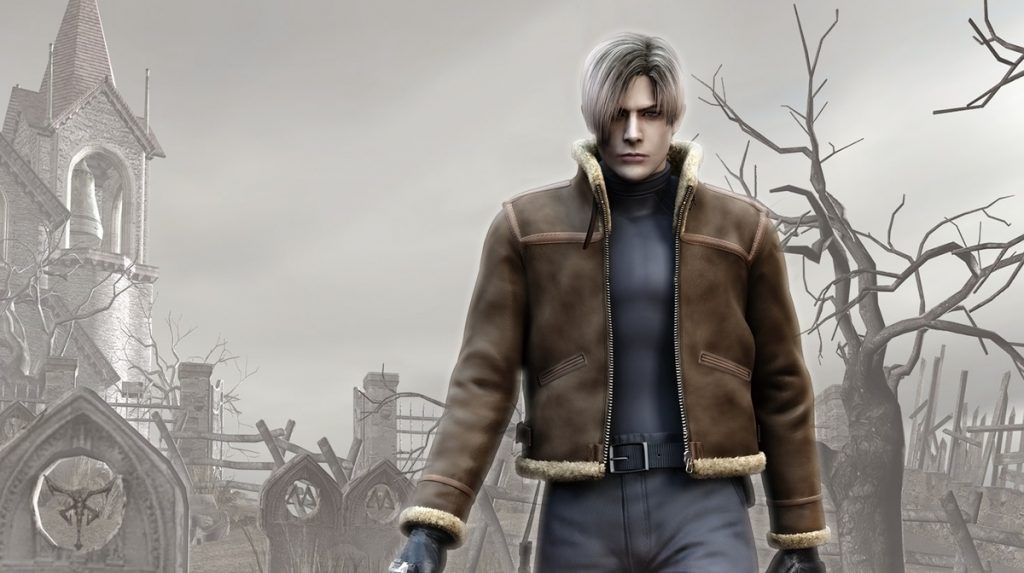 With support for teleportation and room-scale movement.

Last week, we learned the masterpiece that is Resident Evil 4 will get a new version for Oculus Quest 2. Now, we’ve seen a little more of how it will play in VR and some of the new additions developer Armature has added.

Perhaps the biggest change here is dual-wielding, which lets Leon hold different weapons in each paw in-line with the game’s dual-handed Touch controllers.

Switching weapons is also now possible by grabbing them from your body, another huge departure from the original game.

The traditional version of Resident Evil 4 confines switching weapons to its legendary menu screen – which does return here so you can once again play inventory Tetris.

All weapons and items are now physical objects you can examine and interact with.

In terms of movement, you can use the analogue stick, though there’s also support for teleportation and room-scale options if you so choose.

Finally, the game’s visuals have also been given a facelift, with 4500 textures “repainted or had their resolution increased”, Oculus wrote – though cutscenes will be presented in their original format.