Flashback 2 Is In Production, If You’re Not Hyped Ask An Older Relative 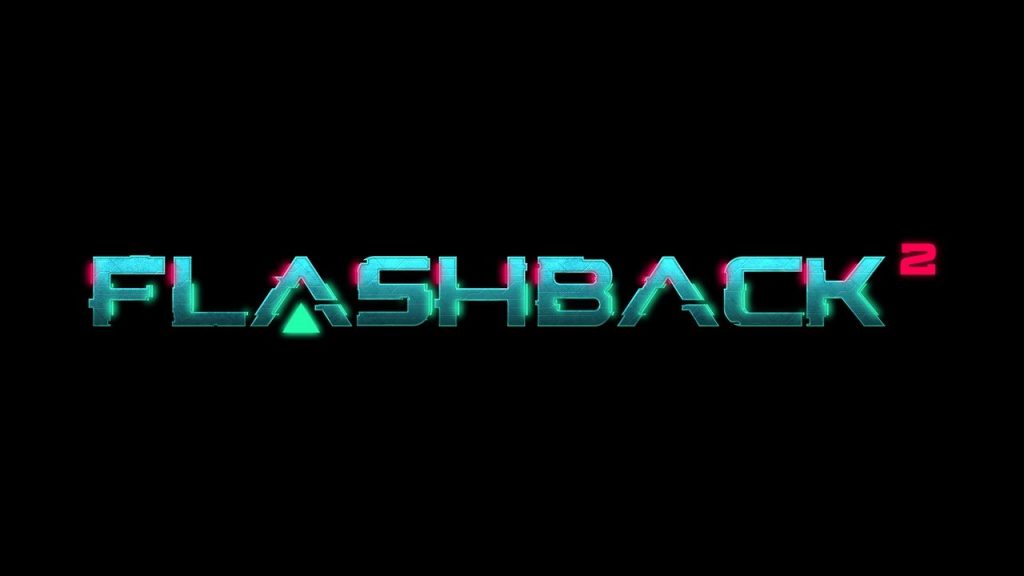 Certain games in each generation inspire reactions of awe and excitement, because they push the envelope in graphical technology, gameplay ideas or perhaps both. One such game in the 16-bit era, arguably, was Flashback. It had a cool telling of a sci-fi memory-lost tale combined with smart puzzles, awesome environments and decent action.

Of course, you can play it on Nintendo Switch through the rather good re-release, and it’s pretty faithful to the original rather than being a remake. In a bit of surprise announcement the publisher of that re-release, Microids, has announced that a full named sequel is in production and is due next year (as pointed out in the comments section, there was a sequel called Fade to Black that passed this writer by in 1995).

Flashback 2 is in production and will launch in 2022 on consoles and PC. Stay tuned for more information.

Yes, we know, it doesn’t specify platforms, but we’d hope that the success of the Switch hardware will keep it in the thoughts of the publisher and development team.

20 years after the original, we’ll finally get Flashback 2.