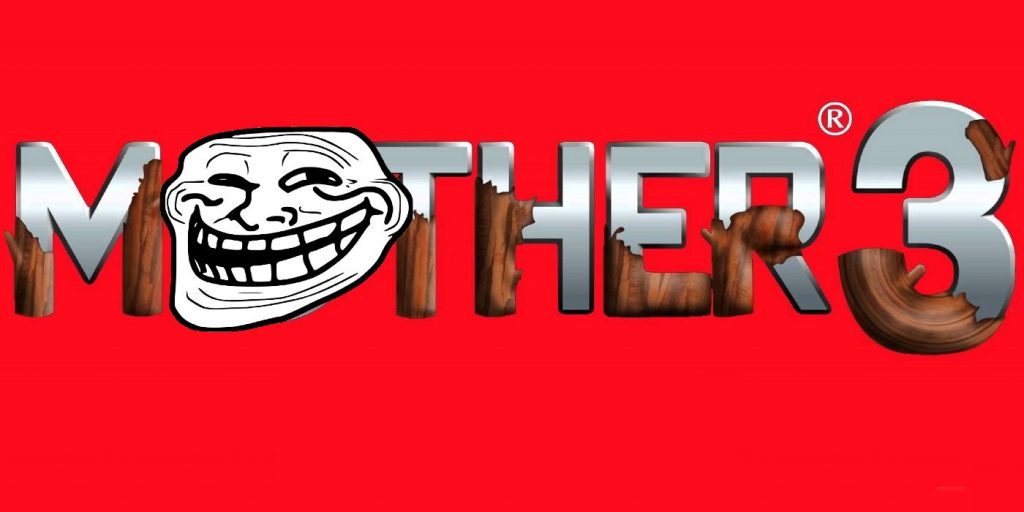 Reggie Fils-Aime takes to Twitter to light-heartedly troll fans about owning an official English translation of the JRPG Mother 3.

For years, fans have been eagerly awaiting the arrival of an English translation of the famed JRPG Mother 3. Today, former Nintendo president Reggie Fils-Aime took to Twitter to poke fun at the situation by suggesting that he already had access to a translated version of Mother 3 and might simply “fire it up this weekend.”

Of all the games that fans frequently request for an official translation, Mother 3 might be top on the list. For those not immediately familiar with the series, the second entrant, Mother 2, is better known as EarthBound to North American fans. Of course, EarthBound‘s protagonist is none other than the Super Smash Bros. favorite, Ness. Another character featuring in the Smash series, Lucas, fills in as the protagonist of Mother 3. Like the rest of the titles in the series, Mother 3 is a highly regarded game, and fans have been clamoring for an official translation since it first released.

Understandably, Reggie Fils-Aime’s tweet took the Internet by storm and riled up an army of disgruntled Mother 3 fans. Among the reactions were complete dismay, outright rage, and even accusations that Fils-Aime must be playing an English fan translation of the game via emulator. Mostly though, the reactions were made in good fun, as Fils-Aime has often been the target of a relentless slew of questions regarding Mother 3. In fact, it was only last month that fans got Mother 3 trending on Twitter.

Fils-Aime’s post was in response to a tweet made by Twitch’s official Twitter, that asked fans what “the oldest game in [their] library that remains unplayed” was. Of course, Mother 3, which never seems to fall out of fans’ memories was an obvious choice. During its 10-year anniversary back in 2016, Mother 3 was rumored for a port onto the Wii U’s Virtual Console, but it never came to fruition. This year, with Mother 3‘s 15-year anniversary only a few days forthcoming, fans have nothing new to get excited about other than Fils-Aime’s devious tweet.

Sadly, an official translation of Mother 3 may be nothing more than a pipe dream. For those that have already played through a fan translation or the Japanese original and are wanting more, however, a group of loyal Mother 3 fans has been working on a sequel called Oddity—originally titled Mother 4. Though the fan sequel has been in development for several years, a growing loyal fanbase is patiently awaiting its release.

Mother 3 is available on Game Boy Advance exclusively in Japan.

MORE: 10 Best Fantasy Games From The ’90s That Were Way Ahead Of Their Time

The Short History of the Killzone Franchise