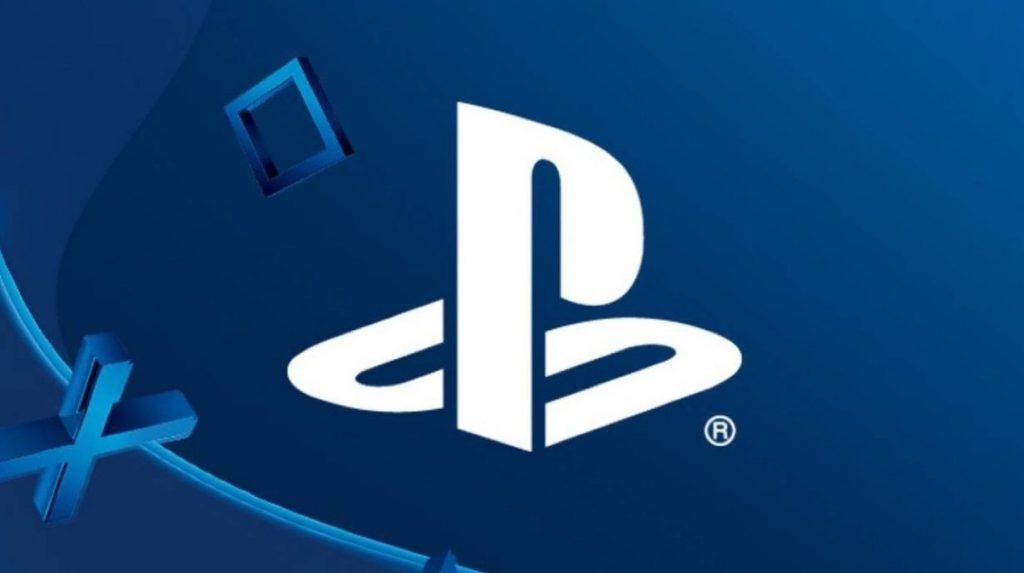 A former PlayStation worker has filed a lawsuit against Sony Interactive Entertainment in California, claiming it “cultivates a work environment that discriminates against female employees”, and suing it for “gender discrimination, harassment, and wrongful termination”.

According to Majo, who joined the company in 2015, female staff at PlayStation “were not compensated equally to male employees” who had substantially similar jobs, were “held back to lower pay levels”, and were “denied promotions”. Moreover, the lawsuit alleges “discriminatory employment practices, policies, and procedures are centrally established and implemented at the highest levels of Sony”.

The lawsuit claims Sony has managers who will “not be alone in a room with a female with the door closed”, and that one manager, Yu Sugita, “would only speak to the male colleague” if female employees were also present in the room, and would ignore requests send directly by female staff while responding to “virtually identical” requests sent by male employees.

Majo alleges she “often” asked managers what she could do to get promoted during her time at Sony, but “could never get an answer”. She also claims she not only failed to get promoted but was “effectively demoted” after inquiring about promotions, being told to report to a manager below the VP while other male co-workers continued to report to the VP.

Additionally, Majo says she “personally heard managers make gender-biased comments about female workers”, citing an incident where a female worker with a personal issue was described as “not performing well because she has a lot going at home”, which Majo argues “construes women as more emotional and less professional than male colleagues”.

Other alleged examples of gender discrimination highlighted in the lawsuit include suggestions Sony has “separate processes for men vs women” because the number of men promoted ‘out of cycle’ is “notable”, and that “HR creates resistance when women try to get promoted”.

According to the lawsuit, Majo submitted a signed statement to Sony in 2021 detailing the alleged gender bias she had experienced at the company and “soon after..received a letter that she was being terminated.” Sony is said to have linked the termination to the elimination of a department within the company, but Majo claims she was not even a member of the department being dissolved.

Majo is requesting court approval to expand the lawsuit into a class action on behalf of all women who’ve worked for SIE in California over the past four years, arguing “as a result of Sony’s conduct…[the plaintiff] and all nationwide class members have suffered and continue to suffer harm, including but not limited to lost earnings, lost benefits, and other financial loss, as well as humiliation, embarrassment, emotional, and physical distress, and mental anguish”. The lawsuit is seeking “general compensatory damages in amounts to be proven at trial”.

We’ve contacted Sony for comment and will update the story if it responds.

News of the Sony Interactive Entertainment lawsuit arrives in the midst of a high profile legal battle between Activision Blizzard and the State of California, which has called Activision “a breeding ground for harassment and discrimination against women”. That story took a damning turn last week when a Wall Street Journal report claimed Activision Blizzard CEO Bobby Kotick had known about alleged instances of sexual assault and harassment within his company for years, but had failed to fully act upon them.

Nintendo, Xbox, and PlayStation bosses have all expressed concern over the new allegations, with PlayStation’s Jim Ryan saying he was “disheartened and frankly stunned to read” Activision “has not done enough to address a deep-seated culture of discrimination and harassment.”