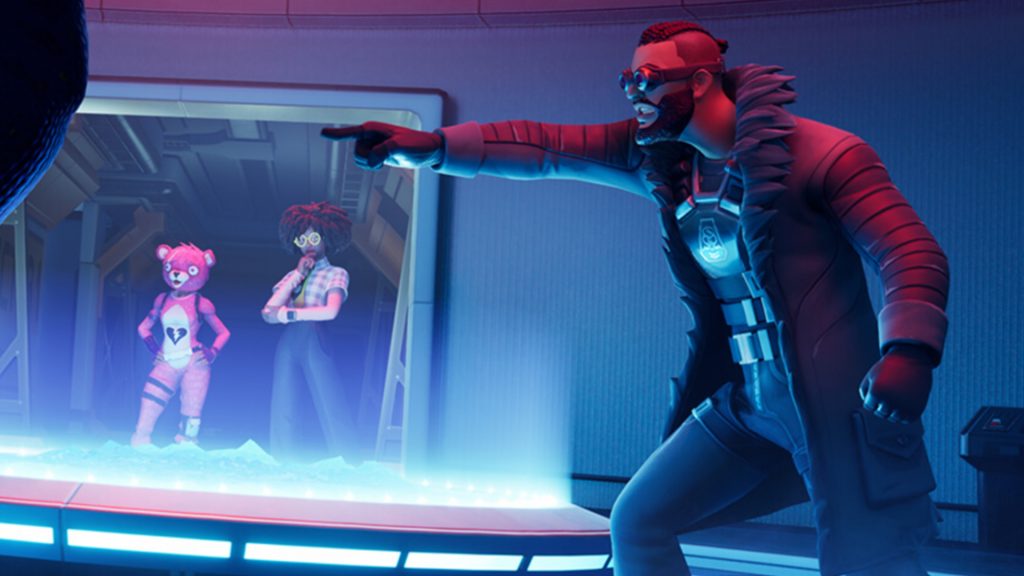 When Epic Games revealed Imposters mode to Fortnite in August, the world collectively raised an eyebrow. Fans on social media were immediately critical of the release, given that it seemed to lift so much from a certain indie title. After all, Among Us had been absolutely taking over the world for the previous year, and it was incredibly sus to not give props where they were due. Finally, this has been remedies, as the newest update to Imposters mode begins directly with “v18.20 brings improvements to Impostors, the game mode inspired by Among Us from Innersloth!” You can’t get much more direct than that. The two companies also seem to be getting along swimmingly, with tweets between the two hinting at a possible collaboration sometime in the near future. It’s unclear what this may consist of, but it would be interesting to see if the two teams could come up with something new and unique.

Imposters mode was an immediate hit with Fornite fans for its lore and addictive gameplay, but criticism was also rampant. Even Innersloth, the small indie team behind Among Us, showed frustration at the time, with community director Victoria Tran tweeting “It would have been really, really cool to collab. LIke game mechanics, fine, those shouldn’t be gatekept, but at the very least even different themes or terminology make things more interesting?” Programmer Gary Porter also pointed out some similarities between the two, including performing specific tasks, calling meetings, and players having the ability to spectate as ghosts even after being eliminated.

Recently, Epic Games promoted a fan game created within Fortnite Creative mode heavily inspired by Dead by Daylight. The company learned its lesson this time around, as it purposefully name-dropped the original game’s creator, Behaviour Interactive.

Fortnite Battle Royale is free-to-play on PC, PlayStation 4, PlayStation 5, Nintendo Switch, Xbox One, Xbox Series X/S, iOS, and Android. Just announced today, a Fortnite film is also rumored to be in the works.