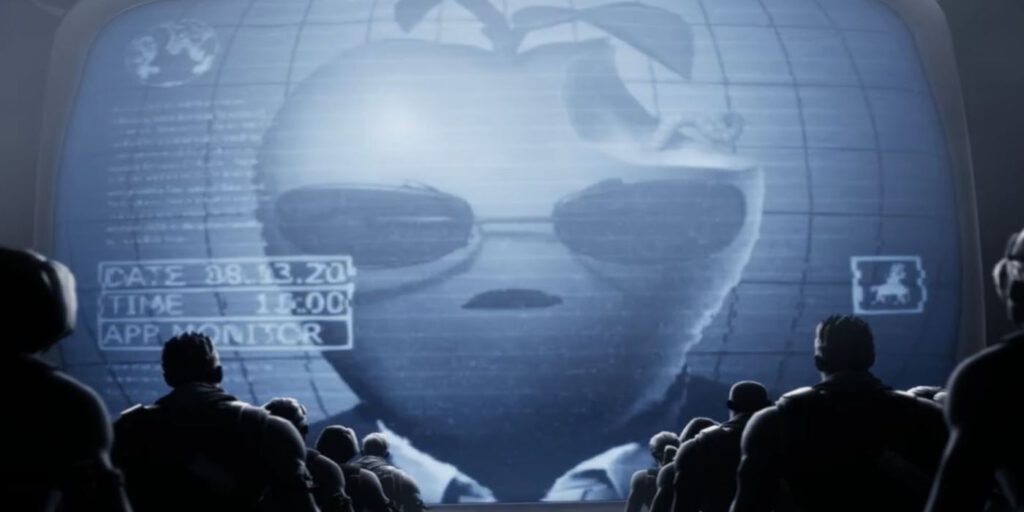 A recent interview makes it clear that Tim Sweeney and Epic Games’ battle against Apple over the prices in its store was pre-planned.

In August 2020, Epic Games made a significant change to Fortnite. To the joy of many players, Fortnite’s V-Bucks were permanently discounted, and it seemed there were no strings attached. However, it turns out there was a pretty big string attached, as this discount came about through Fortnite bypassing Apple and Google’s virtual storefronts and the price gates therein.

Apple subsequently removed Fortnite from its app store, after which Epic filed a lawsuit, and the battle is still ongoing. At the time, it seemed like all of this may have been the response of Epic overstepping established boundaries in a “rules don’t apply to me” fashion, but after a recent CNN interview with Epic’s CEO Tim Sweeney, it seems Epic planned the whole thing carefully.

Prior to launching the discount, Epic had already drawn up a 60-page lawsuit to be levelled against Apple and Google. Even more, Epic created a short parodying Apple’s 1984 Macintosh trailer. Apple’s iconic trailer showed a dystopian society shattered by the arrival of the Macintosh, while Epic painted Apple as the tyrant from whom Fortnite would be freed. The entire angle of Epic’s attack on Google and Apple was planned long in advance of the lawsuit, and dubbed “Project Liberty” according to Sweeney.

With Fortnite removed from Apple and Google storefronts, Sweeney positioned his company at the spearfront of an attack on the tech giants. According to Sweeney, the battle comes down to a question of antitrust law. Sweeney feels Epic is stifled from realizing its full profit potential thanks to Apple and Google taking a share of Fortnite‘s earnings. Sweeney and Epic’s argument is since Apple and Google are the only viable platforms for mobile play of Fortnite, and they charge for the service without competitors, it’s unfair to content creators like Epic.

On one hand, Sweeney does seem to have a point. Tech monopolies tend to have a major, undisputed impact on many fronts, including video games. It’s a norm that Epic has challenged before with the Epic Games Store, established in direct competition with Steam, the dominant PC game storefront and launcher. If Epic wins its lawsuit, there could be huge ramifications.

On the other hand, it’s important to remember that Epic is, itself, a giant corporation. Epic, much like Apple, makes money from many different sources, including the Epic Games Store, Fortnite, and licensing the Unreal Engine. A victory for Epic does not necessarily mean a victory for players, no matter how much Epic continues its “Free Fortnite” campaign. Players must always keep in mind that the “free market” Sweeney describes often concerns larger corporations more than indie developers or players themselves.