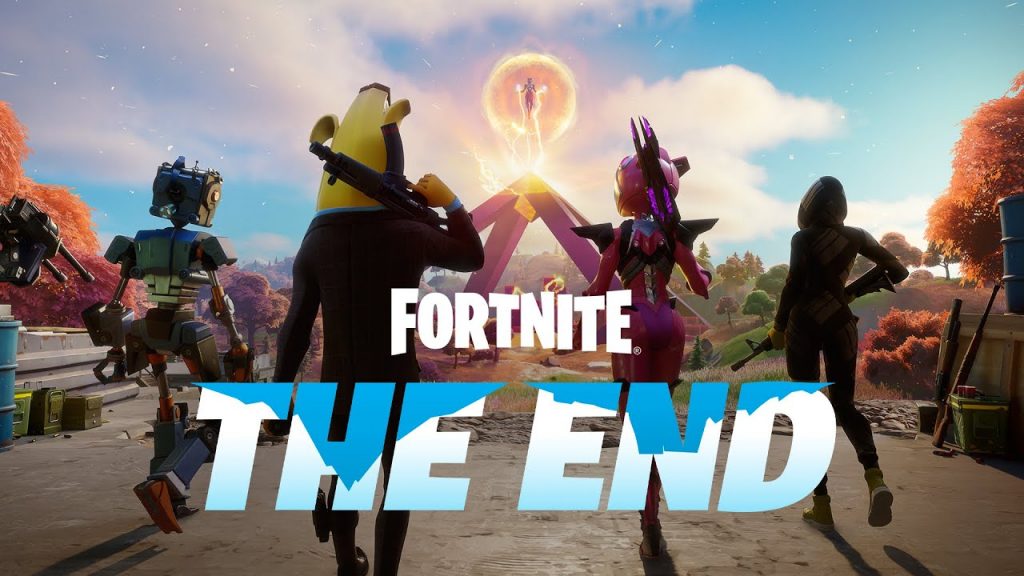 Fortnite is a massively popular video game title. Years after its initial debut, players are still logging in regularly to come out as the last player or team standing. This Epic Games battle royale title has paved the way for so many other iconic battle royale games as well. However, to keep things fresh, the studio has been working on different events and crossovers.

So far, there have been only two chapters. The second chapter is what players can go through right now. However, that won’t be for much longer. In a new video upload, Epic Games unveils that Chapter 2 will be coming to an end with a climactic event scheduled ahead. Players can join in a squad of up to sixteen players as they attempt to take out The Cube Queen. This is your last stand for the fate of the island, according to the developers. However, we’ll likely see quite a significant change to the game at the end of this event.

We’ll have to wait and see just what Chapter 3 brings into the game. Although, if you want to dive into the event, you’ll get to on December 4, 2021. Starting at 4 PM ET, players can take part in The End event. Again, as mentioned, there are squads of up to sixteen players allowed into the event, and all players who log in before the end of this season will receive a hefty reward. Players are going to find 225,000 XP added to their account.

The blog post that further details the upcoming event alerts players that they will be unable to edit their settings once the event starts. As a result, you’ll want to make sure you’re good to go before jumping into the event. Furthermore, this is an excellent opportunity to finish up any quests or unlock what rewards you might have left from the season if you haven’t already done so.