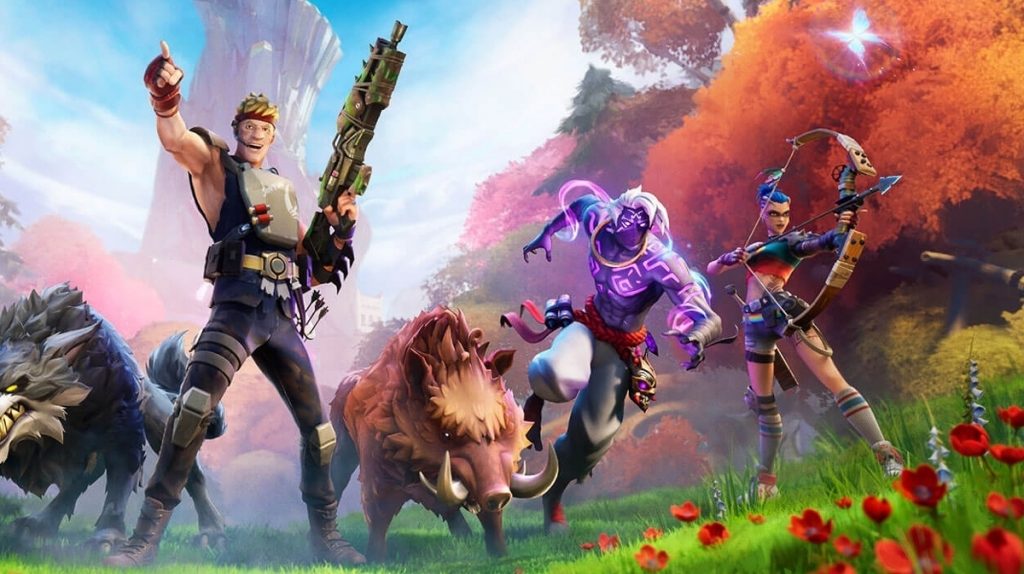 We’ve seen glimpses of Daybreak before, in leaked files from previous patches and also, intriguingly, via internal documentation released as part of the ongoing Apple v Epic trial, dated from last year. This suggested it has been in the works for quite some time, and was set to arrive a lot sooner.

“You wake up alone and unarmed along the coast of an island, with no memory of how you arrived,” states a leaked description for the mode. “Quickly search for weapons and ammunition before night falls and creatures begin to roam the hillsides, hunting for prey. Keep an eye out for other stranded people they may prove to be invaluable allies in your fight to stay alive on the increasingly hostile island.

“Along the way, search for parts that can be used to repair one of the downed helicopters that are near the island’s center. If you find the correct parts and have enough fuel, you may be able to complete the Impossible Escape! NOTE: Players loading in with a squad will be separated. Search for your friends or other players on the island and form a new squad! … Repair a choppa to escape the island before the storm closes in on the third night.”

Fortnite has had a PVE boss fight mode before, a few Halloweens ago, though this sounds like something far more robust.

A previously-leaked map for Daybreak suggests it will take place on a completely different island to Fortnite’s main battle royale, while utilising the hunting and crafting gameplay introduced in its current primal-themed season.

According to Epic Games’ Stipulated Exhibits Documents, the map that i tweeted about a week ago is apparently for an Open World Simulation Sandbox Mode! pic.twitter.com/pS0uKbocTQ