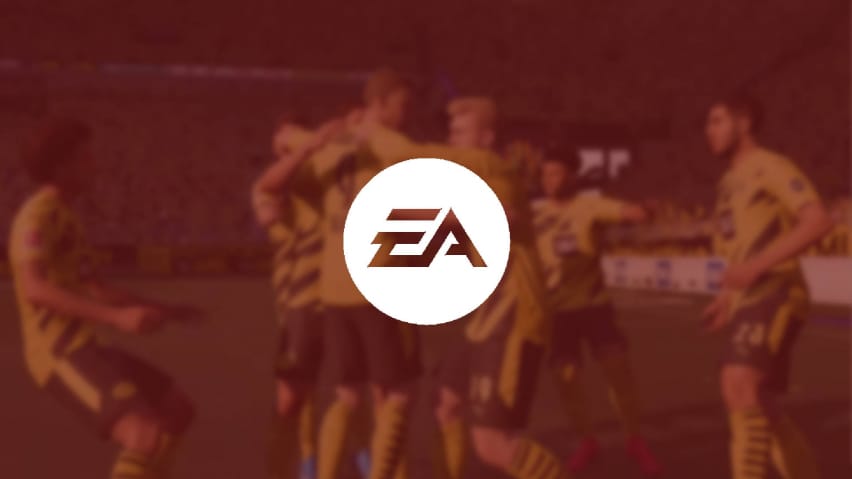 The Frostbite Engine source code and FIFA 21 source code are among the proprietary data reportedly stolen as part of a massive EA Hack.

Electronic Arts is one of the biggest game developers and publishers in the world. They’re likely a prime target for hackers, and it appears that they’ve finally been hit in a big way, ultimately resulting in the theft of some of the company’s most valuable intellectual property.

As Vice Motherboard reports, a group of hackers claimed to have stolen a total of 780 GB of data. This data includes the FIFA 21 source code and the code for that game’s matchmaking server. The Frostbite engine source code and other proprietary information such as frameworks and software development kits (SDKs) were also claimed to have been stolen by the hackers.

‘No Player Data Was Accessed’ in EA Hack, Company Says

The EA hack is certainly concerning for the people working at Electronic Arts; thankfully, it looks like players of their games don’t have to worry about any of their personal data being stolen.

“We are investigating a recent incident of intrusion into our network where a limited amount of game source code and related tools were stolen,” an EA spokesman told Vice Motherboard. “No player data was accessed, and we have no reason to believe there is any risk to player privacy. Following the incident, we’ve already made security improvements and do not expect an impact on our games or our business. We are actively working with law enforcement officials and other experts as part of this ongoing criminal investigation.”

Companies as large as EA are certainly targets of these kinds of attacks, although they’re far from the only game developer hit in recent years. Late last year, the Ragnar Locker ransomware group broke into Capcom’s servers and reportedly stole over 1TB of data. Cyberpunk 2077 developer CD Projekt Red reported a similar ransomware attack earlier this year.

The EA hackers posted several images that claim to demonstrate their access to the company’s proprietary information on a private forum, but they declined to offer up any of the actual source code just yet. Presumably, they’re attempting to sell it and turn a profit.

What do you think of the EA Hack? Do you think the hackers will ever be caught? Let us know in the comments below!