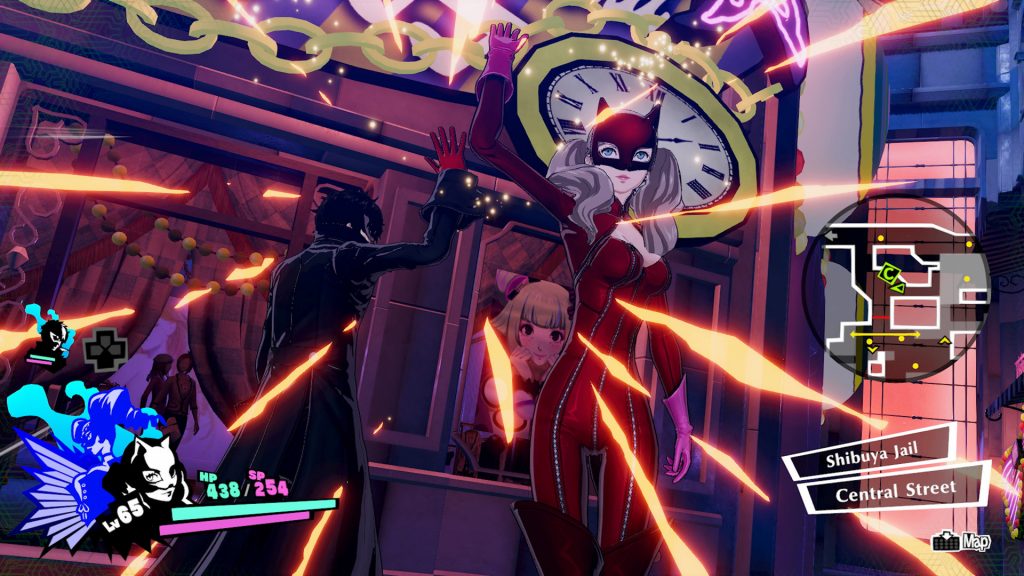 When it comes to the Persona franchise, this JRPG has been a dominant IP for fans worldwide. However, these games were mainly just Sony releases which for a good while didn’t seem to be much of a problem in Sega or Atlus’ eyes. They continued to bring out more titles and spin-offs for players to take part in but as time went on, it looked as if Sega was keener on bringing their video games to more platforms to reach a wider audience.

This happened with Yakuza: Like A Dragon, which was a big hit worldwide. It was available on multiple platforms rather than being just a Sony exclusive and it’s really opening up new approaches for future video games when it comes to Sega. Recently, Sega vice president Shuji Utsumi spoke with Famitsu where the subject of Persona came up. According to the Shuji, it looks like Sega is more interested in bringing future games to more platforms such as the Persona franchise.

There’s no word as to if the previous Persona 5 release will hit the likes of Xbox One or the Xbox Series X/S, but this could be an indicator that the next mainline Persona game would be available on multiple platforms. Likewise, there are talks of bringing out a release that happens worldwide at launch rather than splitting up launches across the different marketplaces.

We’re sure that fans would be interested in this move but also we’re sure that there are plenty of fans who would love to play Persona 5 still but haven’t been able to because it’s not available on something like the Xbox One console platform. Persona 5 was a breakout hit that gained massive attention and critical acclaim so it would seem like a safe bet to release this game on Xbox One despite already being available since 2016 through PlayStation 3 and PlayStation 4.