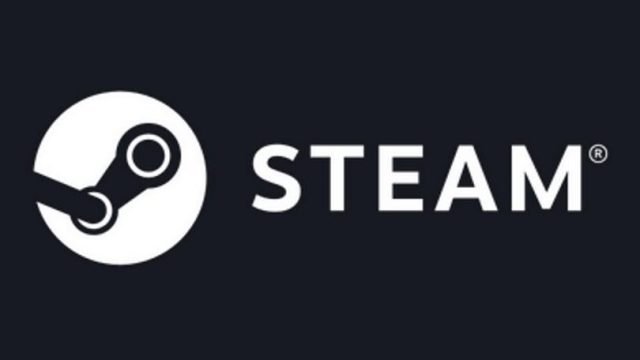 Gabe Newell has teased Steam/Valve games could be coming to consoles, there will be an announcement later this year.

Gabe was at a public Q&A held in a public school yesterday. pic.twitter.com/rsBdUdWHau

Valve has a very brief history of publishing games on console alongside its normal PC releases, with slapdash support for Steam logins on PlayStation 3 and a few releases like The Orange Box and Counter Strike: Global Offensive on Xbox Live Arcade. While these games continue to receive updates on PC, their console counterparts were mostly left as is. This includes a rather barren version of Team Fortress 2 on Xbox 360 that exists without alternate weapons and its signature hat cosmetics.

That could change this year, as Gabe answered the question of whether Steam would put games on consoles with a confirmation that there was news coming in 2021. This could mean one of several things, as is the case with most news coming out of the secretive game development house.

The most likely scenario (and the least exciting) is a release of Half-Life: Alyx on PlayStation VR, perhaps even as a launch title for Sony’s upcoming hardware refresh. While this would let more people experience a game currently locked behind expensive PC headsets, it also would mean very little for Valve going forward beyond this one release.

A more interesting but still plausible scenario is Valve entering the cloud gaming space via Steam and its massive library of games. Valve already has the technology to stream their games to TV via Steam Link, so adding a cloud streaming component and an app on Smart TVs and compatible consoles could let PC players access their massive libraries from the couch.

This would be in direct competition with Xbox’s Game Pass, Google Stadia, and Amazon’s Luna platform, but Valve’s built-in customer base could make them an instant contender. Of course, this assumes that Valve would be able to secure streaming deals with a good number of publishers, something that Nvidia had trouble with when first launching their own GeForce Now streaming service.

Whatever the scenario, a company as big as Valve coming back to consoles is an exciting prospect. As with much of the gaming news this month, all eyes are on June and July for updates from every company in the industry, and it’s likely that Valve may have something to say around that timeframe.