Home » Galactic Civilizations 4 due out 2022 • Eurogamer.net

Galactic Civilizations 4 due out 2022 • Eurogamer.net 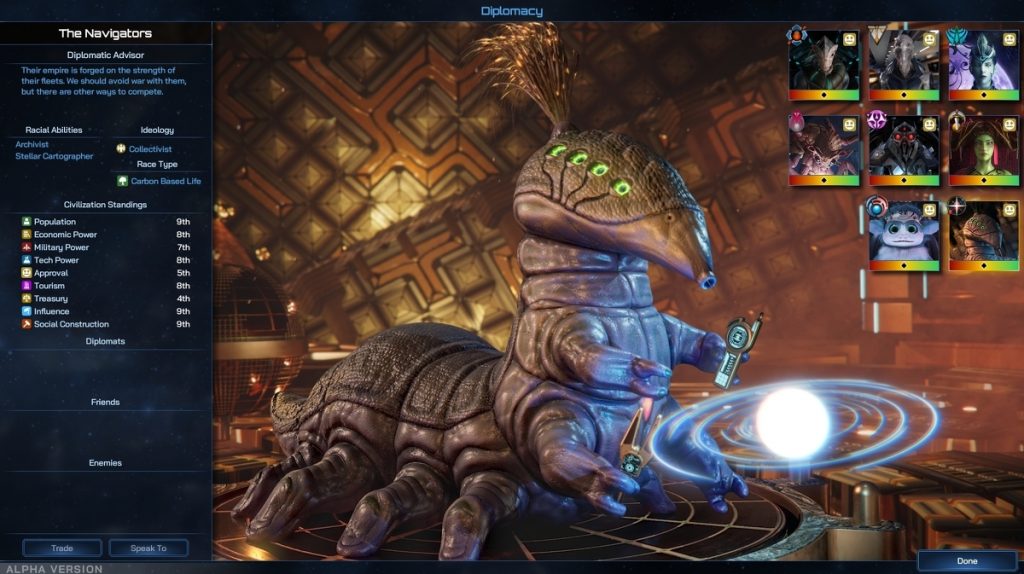 Galactic Civilizations 4 is due out on PC in 2022, Stardock has announced.

The space 4X strategy sandbox sequel goes into early access later this spring. The announcement trailer is below:

The player begins with only their home planet and must research new technologies, explore the known galaxy and colonise new worlds while keeping their people at home happy. At the same time, players engage in trade, diplomacy, intrigue and war with alien civilisations.

“As the all-powerful leader of a spacefaring civilisation, the player must seek out new star systems and discover the exciting potential of the subspace realm. There are thousands of worlds to colonise and dozens of civilisations – both old and new – to encounter.”

Expect a focus on dealing with AI characters – every civilisation is now made up of hundreds of characters who have their own agendas. The current plan is to have 16 canon civilisations, plus as many civilisations as players want to create. There are star sectors, ministers, central control and a much bigger tech tree.

Galactic Civilizations 3 proved good enough to earn itself a Recommended badge in Eurogamer’s 2015 review. “If you’ve sunk hundreds of hours into GalCiv 2, it may seem early on like you’re playing an HD upgrade rather than a sequel,” wrote reviewer Richie Shoemaker, “but once ship production is in full swing and the fleets are massing on the borders, you start to appreciate all that is new…[it’s] well deserving of the GalCiv name and offers enough in the way of traditional features and modern scalability to secure the series’ place at the very top of the 4X tech tree.”