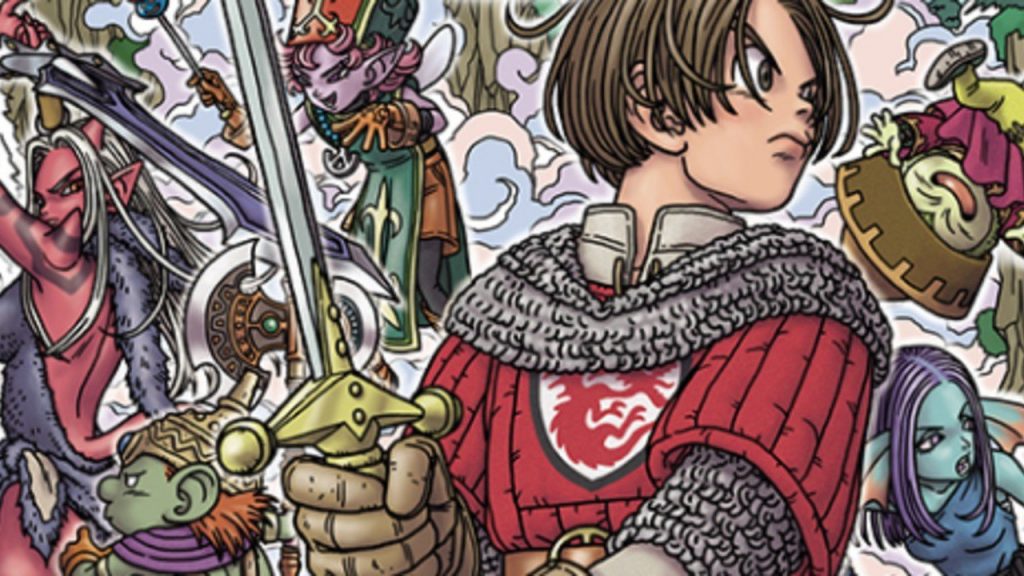 Earlier this year, Square Enix celebrated the Dragon Quest 35th anniversary with multiple announcements, and one of them was Dragon Quest X Offline. As the title reveals, this is a completely “offline” version of the MMO Dragon Quest X featuring updated chibi visuals.

At the moment, it’s locked in for a Japan release on 26th February 2022, but there’s still no mention of localisation for here in the west. That won’t stop us though from sharing some of Square Enix’s latest screenshots of the ‘Puku Land Continent’. Here’s the round-up, via Gematsu: 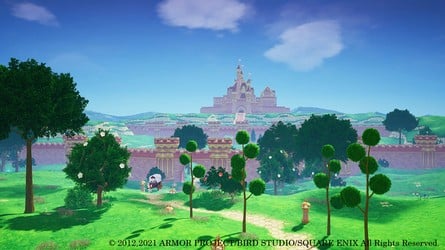 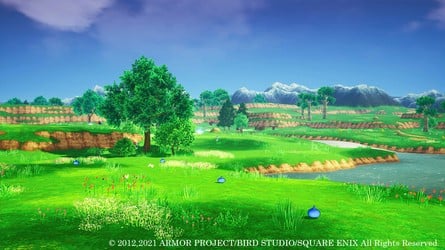 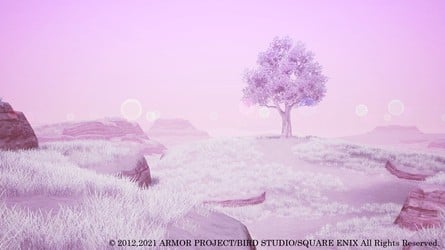 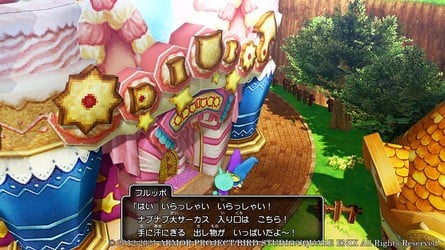 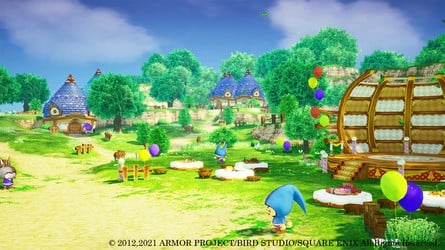 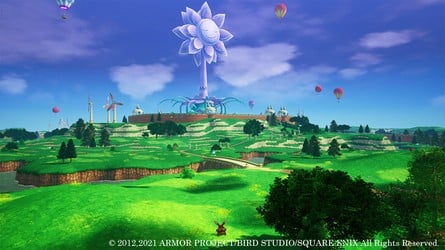 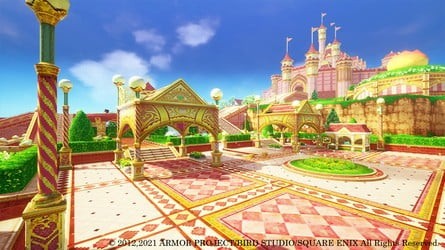 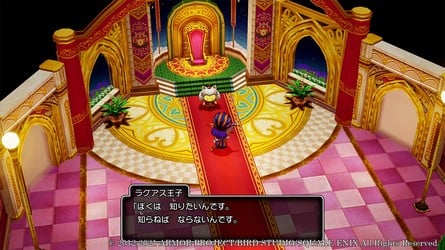 Last month, it was also revealed how the offline version would allow players to transfer across their data from the online version:

Is this a Switch game you would like to see Square Enix localise? Leave a comment down below.