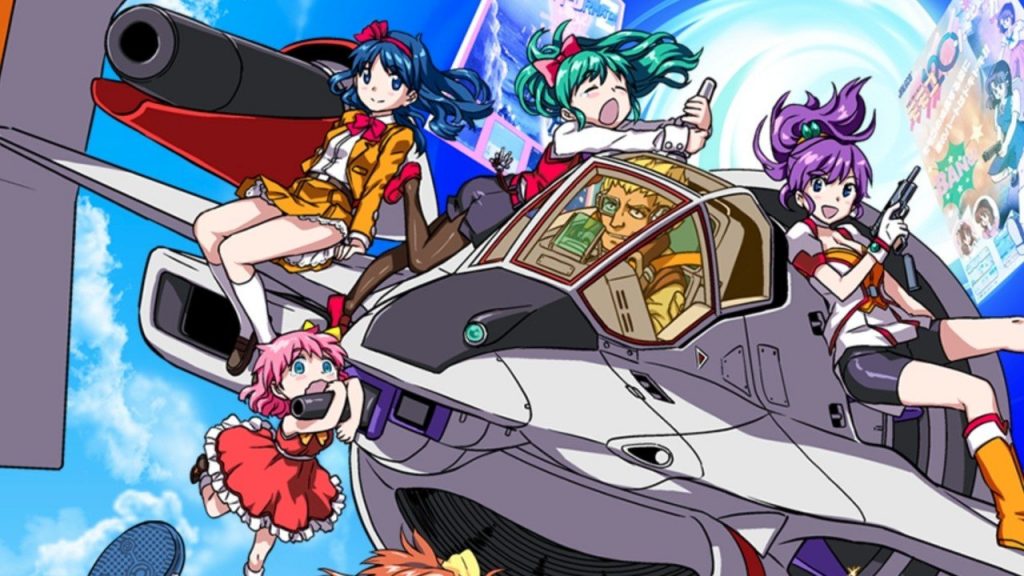 If you’ve been following the drama surrounding publisher Dispatch Games, you’ll be aware that the company doesn’t have the best reputation right now. It has offered physical releases of cult Japanese Switch titles like Psyvariar Delta and Game Tengoku, but has failed when it comes to actually delivering the games to its customers.

Back in May 2020, we reported that Dispatch Games customers were getting jumpy about the lack of updates, and the firm blamed the delays on the Covid-19 pandemic. Then it went silent again and didn’t issue another statement until the start of this year. “Expect updates regularly,” it read. “We won’t be going dark. We will work to earn your trust.”

As you might imagine, that bold gesture has been followed by another period of silence. However, the saga has taken yet another turn with the news that Game Tengoku is apparently being prepared for a physical release in Europe.

As reported by Seafoamgaming, a PEGI rating for the game was filed two weeks ago. Why is this significant? Well, Dispatch Games’ previous physical release (the one which still hasn’t shipped to people who pre-ordered it almost two years ago) had a North American ESRB rating. While Game Tengoku did already get a release in Europe a while back, it was a digital one handled by City Connection, not Dispatch Games.

All of which leads us to suspect that Dispatch is planning to bring the game to Europe in physical form – but with the North American pre-orders still unfulfilled, it’s easy to see why this has caused some consternation amongst the company’s existing customer base.

Are you one of the people still waiting on Dispatch Games to ship you the titles you paid for many months ago? Let us know with a comment.