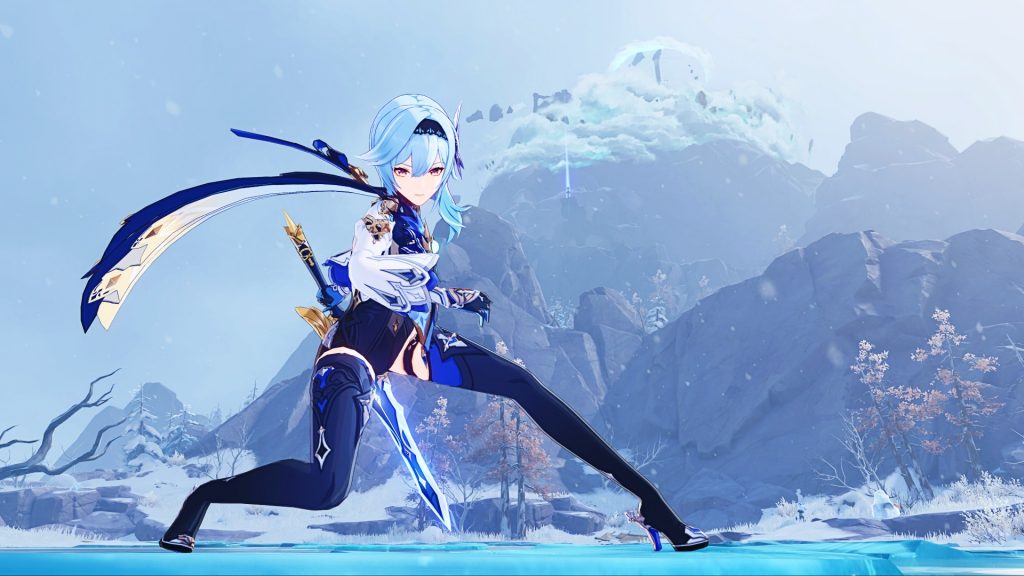 Mihoyo has revealed when you’ll be able to play Genshin Impact’s new content, which is pretty neato as that’s precisely when Albedo and Eula’s banner reruns start.

Albedo and Eula’s banners run to December 14, at which point Itto and Gorou’s banner begins. The new characters are both geo users, though Itto is a five-star bruiser with a claymore, whereas the four-star general Gorou wields a bow and looks better suited to support duties. Their banner starts right when Albedo and Eula’s end, so you won’t be waiting around for long.

Once the Genshin Impact 2.3 release date hits, you’re also getting a string of new events and gadgets to help you see things out until update 2.4 arrives. Itto is getting a story quest, Beidou and Gorou will have hangout events, and you’ll be able to capture animals in the overworld and bring them back to your Serenita Pot using the new Omni-Ubiquity net.

The Genshin Impact 2.3 release time is 7pm PST / 10pm EST on November 23, and 3am GMT on November 24. Mihoyo explains in a blog post that maintenance should begin at 6am UTC+8 on November 24, estimating that it’ll take five hours to complete, so we’ve figured out when the update should be live for you – because we’re lovely and helpful like that.

As ever, you’ll get 300 Primogems to make up for the downtime, which amounts to 60 Primogems for every hour the servers are down. If Mihoyo completes maintenance early, you’ll still get the total amount.

Once the update is live, the Secretum Secretorum and Born of Ocean Swell banners will be live. The former banner offers the five-star geo character Albedo, whereas the latter event offers the five-star cryo user Eula. While both banners are technically separate, they’re both rounded out by the same cast of heroes. This time around, you’re getting the chance to pick up four-star characters Bennett, Noelle, and Rosaria.

Mihoyo has wasted little time teasing content for update 2.4 for, either. The developer took to Twitter yesterday to reveal new characters Shenhe and Yun Jin, an opera star and an exorcist. We don’t have an official release date for them, but it’s likely to be next year if they follow the same route into the game that Gorou and Itto did.

If you missed the recent livestream, you can find the free Genshin Impact codes at the link.