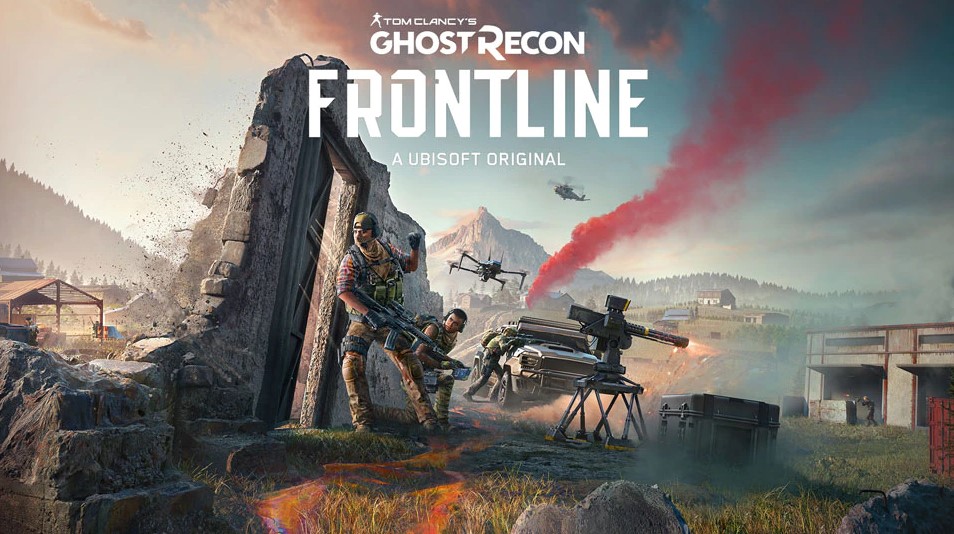 It wasn’t long ago that we got the reveal for Ghost Recon Frontline. This was a brand new free-to-play video game title. Ubisoft unveiled the game earlier this month, and the fan reception was not all that thrilled. From the reception fans gave for this game reveal, it didn’t seem like there would be too many people logging on when it launched. It was set to start testing this month as well.

However, it looks like there won’t be any tests going on now. Instead, we might see Ubisoft scrap this game entirely. Today the Ubisoft development team for Ghost Recon Frontline has taken to Twitter alerting fans that they are no longer testing the game. The entire post made note that the development team is dedicated to creating the best experience possible. It looks like the developers are hearing the fan reception from the title, and rather than pressing forward, they will be changing the game up.

Unfortunately, we don’t have any indication of when or if we’ll see Tom Clancy’s Ghost Recon Frontline again. It looks like the developers are working on the game and will share new details regarding a closed test soon. Although, it might be a good while if they try to change everything. Then this could be a whole different gameplay experience. Regardless, fans who thought the game might be of interest will have to hold off a bit longer to see just what Ubisoft decides to do with this title.

Fortunately, this year is not void of multiplayer FPS games. We still have three major AAA video game titles coming out this year. There is Call of Duty: Vanguard, Battlefield 2042, and Halo Infinite. Best of all, if you were interested in Ghost Recon Frontline because it was set to be free-to-play, then you’re in luck. Halo Infinite will offer a free-to-play multiplayer component to the game.