Ghostwire: Tokyo Delayed Due to COVID-19 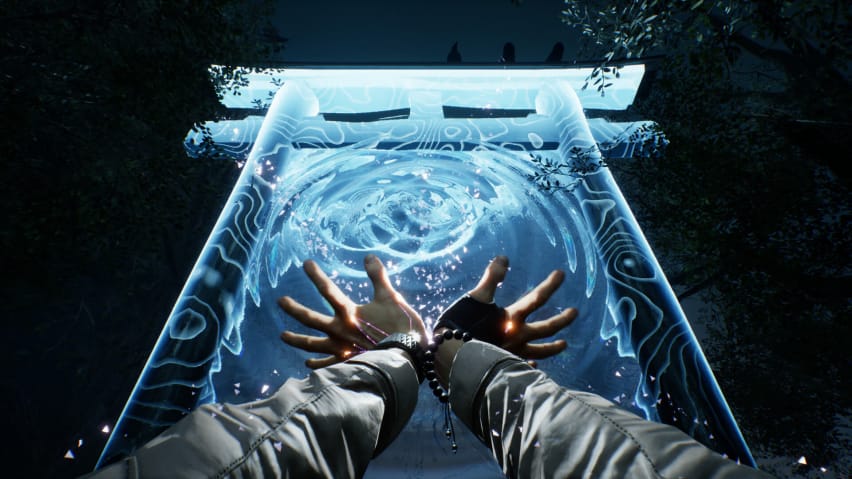 Tango Gameworks’ latest title, (which is being published by Bethesda Gameworks) Ghostwire: Tokyo, has been delayed from October 2021 to early 2022. The news was just announced on Twitter, with the reason being that Tango is prioritizing the health of their developers over the release date, which is definitely the right call to make.

We’ve made the decision to delay the launch of Ghostwire: Tokyo to early 2022.

We want to get the game in your hands as soon as possible so you can experience the unforgettable version of a haunted Tokyo that we’ve been hard at work building. At the game time, we’re also focused on protecting the health of everyone at Tango. Our new release window will give us time to bring the world of Ghostwire to life as we’ve always envisioned it.

Thank you for being patient as we work to bring you an experience unlike anything we’ve ever made. We can’t wait to show you more in the coming months.

The game itself is an action-adventure title that’s played in the first-person perspective. It’s an interesting new premise from the studio. The plot has most of Tokyo’s citizens mysteriously vanishing, which would be a pretty big deal considering there are nearly 14 million people that live there. In the aftermath of their vanishing, spirits called Visitors have invaded the city, and the player character’s magical powers then decide to conveniently manifest.

The player will be able to use “various psychic and paranormal abilities to defeat ghosts and spirits haunting Tokyo.” That does sound pretty cool, especially when the combat will apparently be karate meets magic. You’ll beat down on enemies until their health is low and their core is exposed. You’ll then takedown moves to destroy them and defeat the spirits.

For more information on Ghostwire: Tokyo, be sure to stay tuned to TechRaptor.