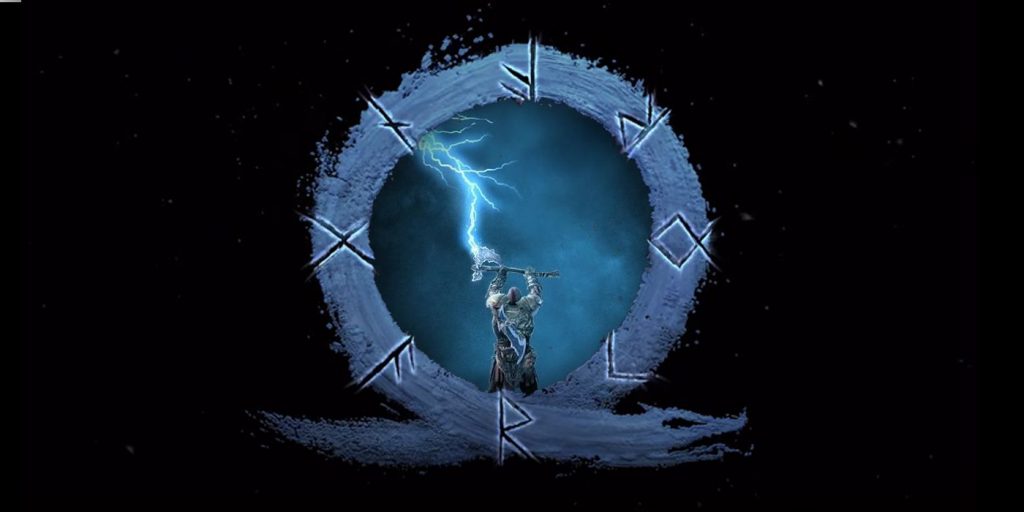 God of War fans are attempting to decipher the hidden clues in an image posted by the God of War story writer, Cory Barlog.

God of War fans are trying to decipher clues in a new image posted to the Twitter of God of War story writer and director, Cory Barlog. Barlog made the picture his header image on Twitter, with excited fans declaring that the God of War theme for his feed must mean that news is on the way.

With the last game in the series, God of War (2018,) revitalizing a franchise that hadn’t seen a new title since 2010, fans have been desperate to see what the newest game will hold. Although officially announced in September of 2020, the sequel to God of War was teased at the end of the 2018 game, with further cryptic teasing done via a PlayStation 4 theme. The PS4 background theme had runes carved into Kratos’ boat, which Redditors were quick to translate into the message “Ragnarok is coming.”

This certainly makes Redditors’ suspicions about Cory Barlog’s Twitter image seem more realistic, as the precedent is set for cryptic clues in God of War imagery. The picture itself contains a multitude of God of War characters, including Mimir, Freya, and of course, Kratos and his son. The characters are sitting around a large table, eating a hefty feast of cooked meat. Importantly though, the goblets in front of each character have a runic symbol painted on them, which has been the main draw for Redditors.

The message isn’t as clear as the runes of the PS4 background theme, however, with fans struggling to figure out what the translated message could be. There are many theories so far as to what the image could mean for God of War: Ragnarok. Redditor huxainsyed has pointed out a silhouetted figure in the window of the picture, and has suggested that it might be Thor, they also note that the magical boar, Hildisvíni, is present in the image, hidden in the background. Another user, by the name of strong_is_waifu, enhanced a section of the picture to show more runes on a wooden placard above the fireplace. Once again they read “Ragnarok is coming.”

While much of the information flying around about the image is purely speculative at the moment, there are certainly some interesting theories coming out. Fans will likely have to wait for Sony to make an official announcement before they can learn any more, as God of War: Ragnarok won’t be at this year’s E3, although that won’t stop people from trying to decipher whatever tiny clues the image presents. What is confirmed, is that the God of War sequel is coming in 2021, and fans of the 2018 game have clearly shown that the hype is real.

MORE: All The Evidence That God of War: Ragnarok Will Have Time Travel