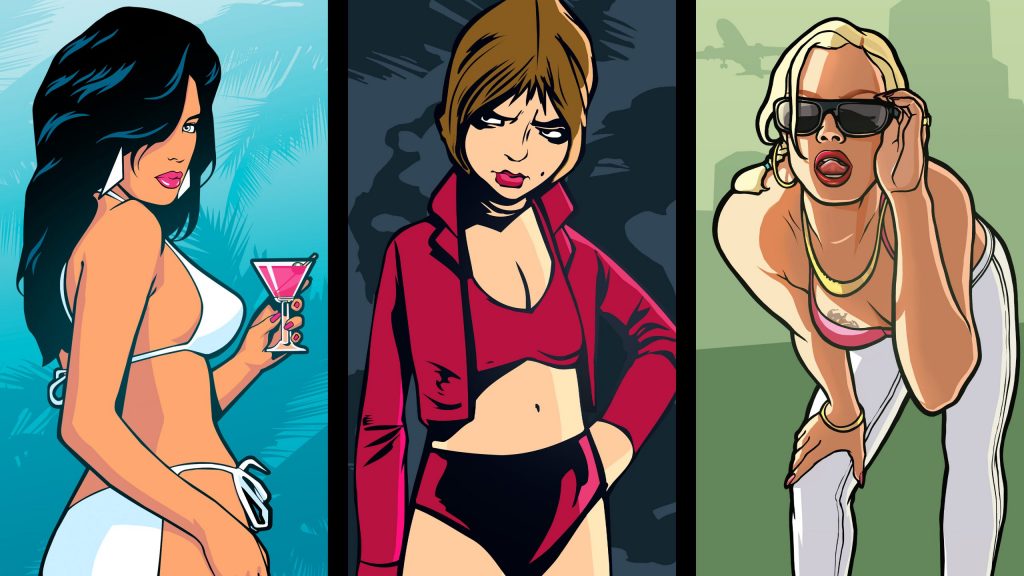 This collection consisted of the three early Grand Theft Auto video game installments. Those being Grand Theft Auto III, Grand Theft Auto Vice City, and lastly, Grand Theft Auto San Andreas. It featured new visual upgrades along with some gameplay mechanic tweaks. Unfortunately, several bugs and glitches made the game more comical than anything. Fans quickly chimed in over the issues, and eventually, Rockstar Games did go back to start delivering a series of fixes.

Rockstar Games noted that they didn’t deliver a quality product to their standards and are committed to fixing that. As a result, we received the first significant patch, which fixed over fifty different issues. Afterward, we will continue to see patches come out to tweak and update the game collection. In fact, we know that there are also free original installments going out to those that purchased the game through the Rockstar Games launcher.

For some fans, this is great news as the games should, in theory, continue to get better over time. However, others are more interested in just seeing where Grand Theft Auto 6 will take players. It’s been a long wait, so this collection might not have been the heavy hitter Rockstar Games had hoped for as there’s still plenty of conversation on Grand Theft Auto 6. If you’re interested in seeing the first patch fixes in the game collection, you can check out the full patch notes right here.