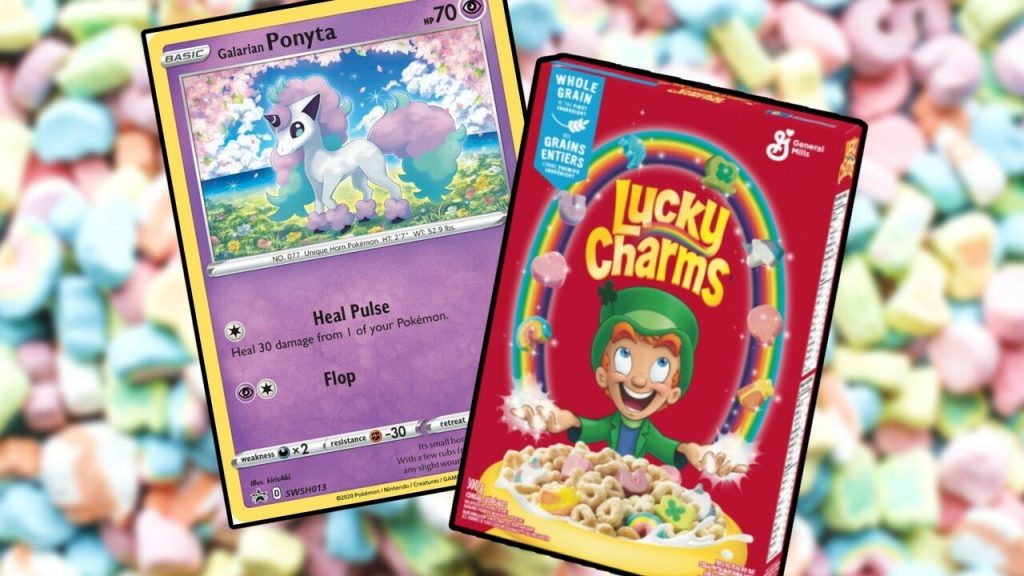 You may have heard that Pokémon card prices have been going nuts lately, and you may have been thinking, “hm, I should probably try to get in on that.” Well, it’s already too late — Pokémon card scalpers have already taken them all.

Earlier this year, we saw a man forging ice cream sticks, and scalpers and collectors (and, notably, not children) buying up McDonald’s Happy Meals, both in attempts to get free Pokémon cards. Eventually, The Pokémon Company was forced to address the issue of these limited-edition cards being repeatedly taken by scalpers, saying that they would take measures to make sure that everyone would be able to get these cards.

Well, it happened again. After announcing back in March that certain cereal boxes would contain three Pokémon cards, out of a set of 14 in total, it seems like people have been opening cereal boxes in the supermarket to get to the cards.

The wealthy family in my hometown owns a card store and last week i went to their rummage sale. There were literally pallets and pallets of years old cereal boxes that came with free pokemon cards originally, but there was a sign that said all the card packs had been taken out pic.twitter.com/zOdrN6YM6d— i sniff mold (for fun) (@joeycannoli1) April 30, 2021

Some people have been buying up boxes of cereal by the pallet, like Trevor Joe, a “real estate investor” and wholesaler who calls it an “investment”, or the tweet above, which shows one “wealthy” family’s huge stash of already-opened boxes for sale. What a totally normal thing to do!

The rarest card from the set — Galarian Ponyta — is already showing up on eBay (alongside many duds), and some enterprising scalpers are selling sealed sets for way more than their initial cereal investment.

It’s worth noting that already-opened cereal boxes are almost certainly going to get thrown out by the supermarket, since they can’t sell goods that have been tampered with.