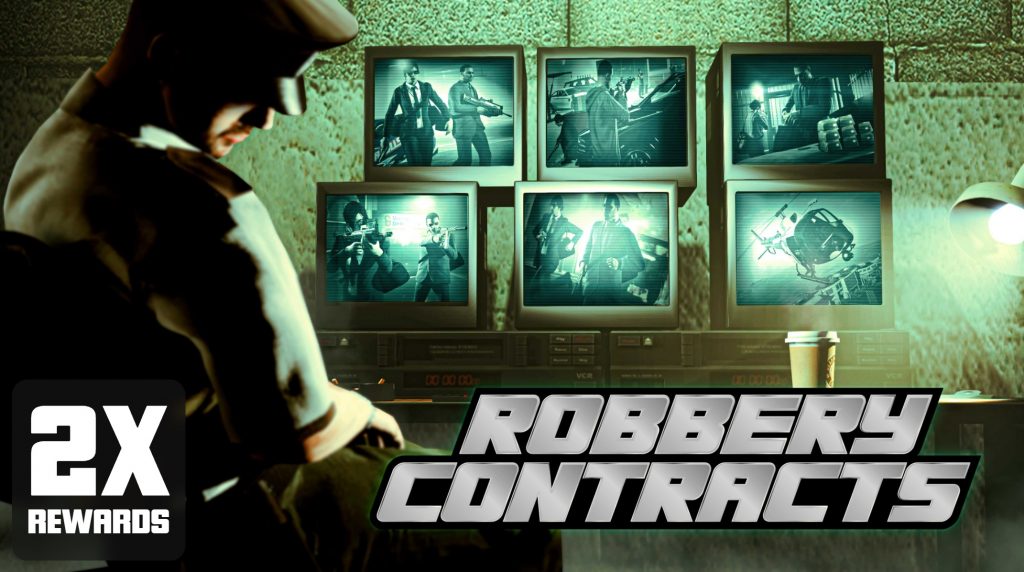 Rockstar has revealed what the next update to Grand Theft Auto Online will bring, and it’s an update with a cool new car and a new robbery contract. As always, when Rockstar adds new stuff to GTA Online, it comes with a sweet new car and the new contract pays out pretty well. It’s not a weighty update, but it still looks like fun.

The new car is the Ubermacht Cypher, which looks quite beautiful in the pictures and can be purchased from Legendary Motorsport. Rockstar’s newswire post describes it thus: “The markings on Mount Chiliad. The noise in those tunnels. These are the thoughts that keep you up at night. And now, there’s the enigmatic Übermacht Cypher. How can a car look so good, feel so good, and handle so damn good?” Players can either buy it or win via the races a the Los Santos Car Meet.

The latest robbery contract that will be available to players will require players to hit a very intimidating location: “A plan is in the works to hit one of the most well-guarded buildings in Los Santos — The Union Depository. You’ll need a few things before you can think about walking in the door, so visit the Job Board in your Auto Shop to learn more.” Completing the contract will net players 2X GTA$ and RP for the rest of the week.

Players on the GTA Online subreddit have already noted that the Union Depository job is paying out a cool $630k, a very large payout — at least, according to some of the players in the comments. They’ve also noted it’s a fairly easy contract to complete. Rockstar also noted that players who have connected their Rockstar Social Club account to their Prime Gaming account will get GTA$100K for playing anytime this week.