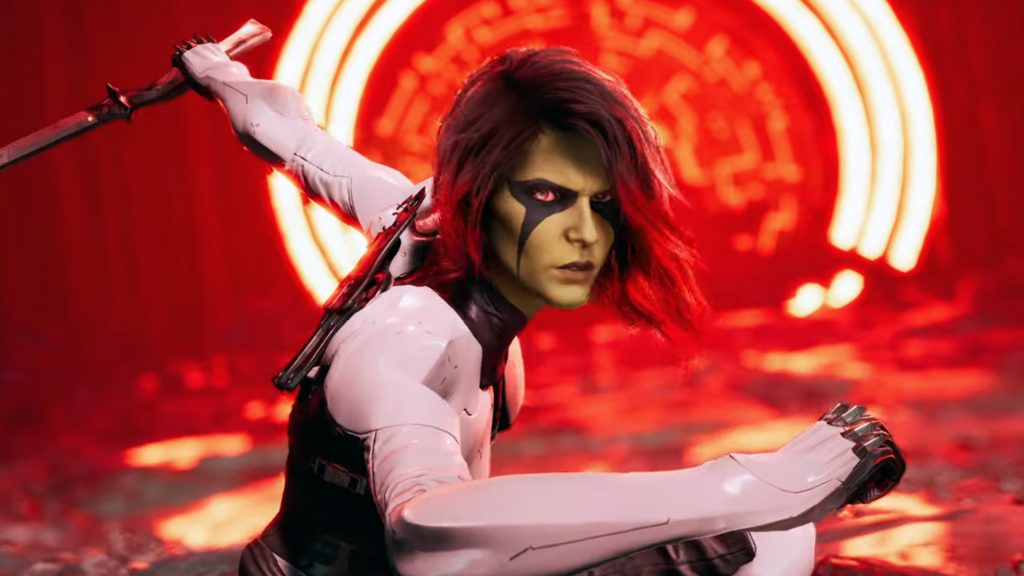 The first PC-specific details for Marvel’s Guardians of the Galaxy game – which is out later this month – have been revealed by Square Enix. The game will support all the latest Nvidia RTX enhancements – but most interestingly, even if users don’t have a card with these features, they can stream with all of them on GeForce Now instead.

Guardians of the Galaxy is out on October 26 and has been pretty well covered in general, such as the fact that it’s a more linear action-adventure rather than an epic spacefaring RPG like Mass Effect and that it won’t have any significant DLC or especially microtransactions.

However, one thing that hasn’t really been mentioned so far by Square Enix is what Guardians of the Galaxy will be like on PC. The publisher has finally released a new tech trailer, as part of this weekend’s Tokyo Game Show, that highlights all the significant graphical features PC users can enjoy – even if Square Enix still hasn’t released the minimum and recommended specs for the game.

These features include support for up to 8K resolution, real-time ray tracing, DLSS performance boost, diffuse illumination, HDR and wide color gamut, and other RTX bonuses. Moreover, Guardians of the Galaxy will be available to stream through GeForce Now at launch – so if you want to experience these features but don’t have the card to do it, that might be how.

Guardians of the Galaxy will be out on October 26 and has a purple space llama named Kammy, which is the type of important information we like to bring you. As for GeForce Now, it just suffered a massive datamine which may have uncovered games like a BioShock remaster and a Resident Evil 4 remake.