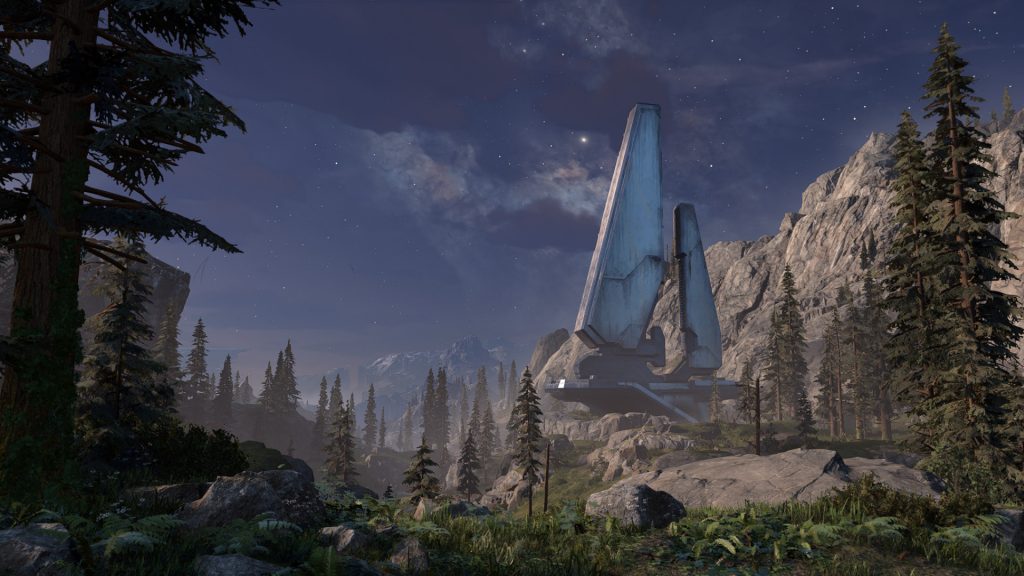 Halo Infinite comes out this year, and it’s coming to both PC and Xbox. Microsoft’s gaming division has offered a broad commitment to PC gaming for both players and developers this week, and as the stewards of Xbox’s flagship, 343 Studios has done the same. In a big blog post, the devs break down many of the features that’ll be coming to the PC version of Halo Infinite – and perhaps more importantly, they’ve confirmed a few things that won’t be in the game.

“There’s a ton of preventative problem-solving” in developing the PC version, producer Jeff Guy explains. “Things like making sure our game plays nice with specific families of hardware or fighting hard to ensure we don’t add intrusive DRM to our game.”

The crowd-pleasing philosophy applies to the game’s anti-cheat functionality. Security engineer Michael VanKuipers says the team aims “to make cheating more difficult in ways that don’t involve kernel drivers or background services. We’ve done a lot of work securing the Slipspace engine and developing novel ways to protect and change the game to slow down cheat development. When people do cheat, we’re focused on catching them through their behavior and not from data that we’ve harvested from their machines.”

Kernel-level anti-cheat protections have proven especially controversial in the past few years, as games like Doom Eternal, Riot’s Valorant and League of Legends, and even Genshin Impact. But devs have just as often walked back those plans, as fans get uncomfortable with providing games such low-level access to their PCs.

The rest of the blog details a whole lot of nice PC features, including cross-play with Xbox players through input-based matchmaking. Then you’ve got ultrawide support for gameplay, cutscenes, and menus, triple keybinds, frame rate overlays, dynamic resolution scaling, and seamless support for joining friends online through Xbox Live, Steam, and Discord alike.

The Halo Infinite release date is currently set for this autumn, and judging by what 343 has had to say so far, we can expect a worthy PC edition.