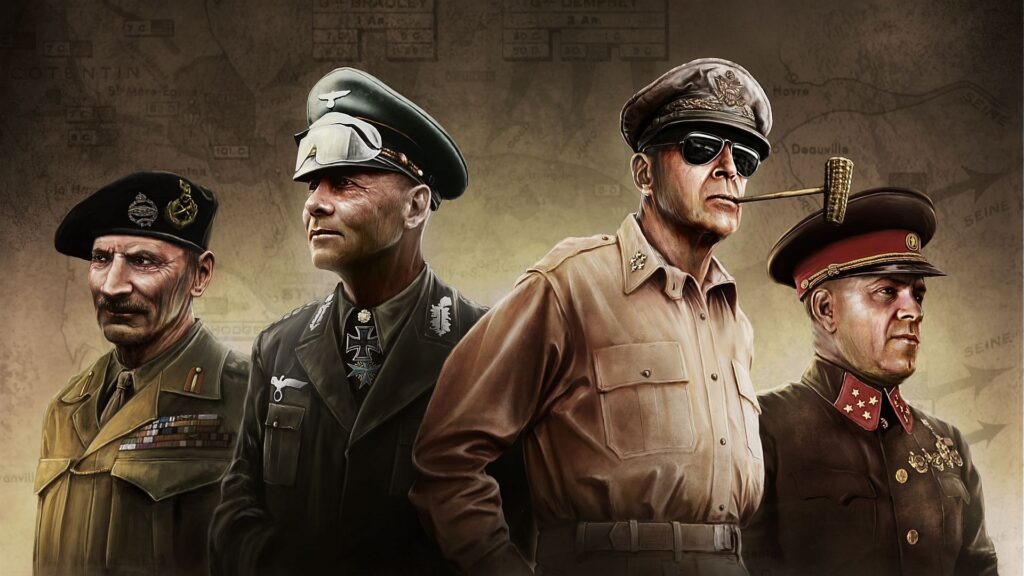 Is it time to bust out some Hearts of Iron IV cheats? Grand strategy games provide an amazing strategic sandbox to play around in, but they can also be hard. If you’re aiming towards a particular long-term goal, you will often need everything to go exactly according to plan, or your entire run will be ruined.

There are other reasons to play, of course, and there’s a wonderfully vibrant Hearts of Iron 4 mods scene that will let you experience the game in new and exciting ways. But if you’re wanting to take the vanilla game through its paces, you may need some help in other ways. Like most games, Hearts of Iron IV has a command console that will let you shortcut your way to various outcomes with the help of some console commands.

We’ve rolled similar guides for Victoria 2, EU4, and Crusader Kings 3, if you want to read those. We can’t take full credit – there is a useful resource in the form of the official Paradox wiki, as well as this handy guide on steam that we’ve used to help collate the important information. We’ve not listed every command available, but we’ve got the most interesting ones for gameplay.

One thing to note regarding the below console commands, many of them require the country ID tag. For example ‘ENG’ is Great Britain. There’s an easy way to find out the country tags you’re interested in. Bring up the command console (usually TAB, but will depend on keyboard), and type tdebug and then hover the country you want, and it will show you the tag.

You can also do this to find out state and province IDs as well, but you may need to switch map modes in order to get the right information.

This list isn’t exhaustive, so make sure you check out the official wiki for the other cheats and console commands available for this game.