Home » Here are the games that don’t work on Intel Alder Lake, but there is a workaround

Here are the games that don’t work on Intel Alder Lake, but there is a workaround 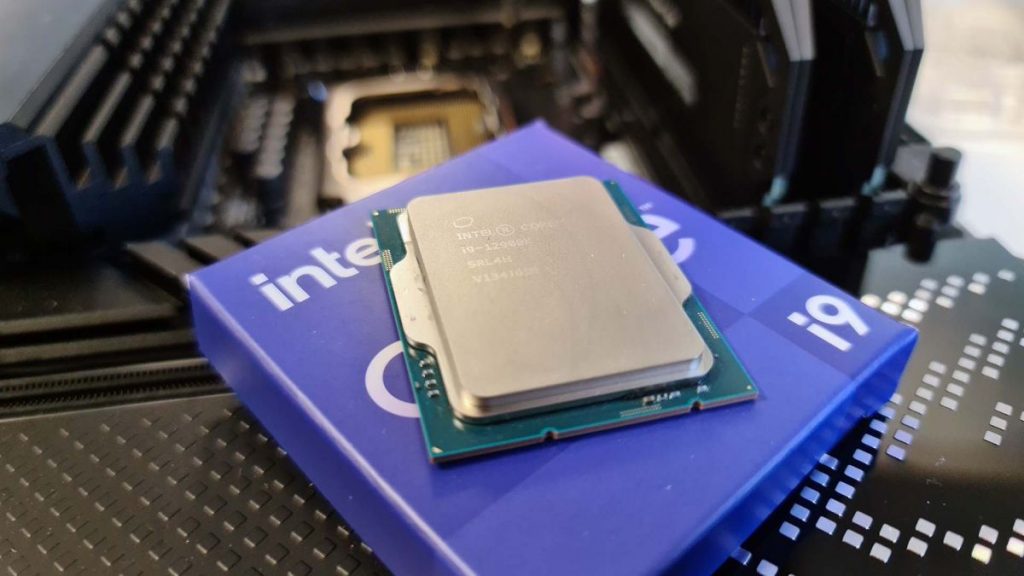 Intel Alder Lake processors are out now, and they’re seriously speedy in games as you’ll find out in our Core i9 12900K review and Core i5 12600K review. Though, there are a few games that the exact opposite is true—where DRM, or Digital Rights Management, prevent the processor from booting the game whatsoever.

Today, there’s a complete list of games that are currently incompatible with Intel Alder Lake (nice spot, Andreas Schilling), but which ones work and which don’t will depend on whether you have Windows 11 or Windows 10 installed on your PC.

The games in bold, Intel states, are set to receive a patch with the Windows 11 update sometime mid-November, which should put this issue to rest. For the remaining games, Intel says it is working with the developers on a fix.

By the looks of it, too, there’s all the more reason to run Alder Lake on Windows 11 over Windows 10. Not only will you net the best performance out of your chip, but you won’t have to worry about quite so much incompatibility with DRM software. That does, however, mean using an OS that we’re still a little on the fence about in Windows 11.

Intel does mention a workaround, however, and it’s partially to do with Intel Alder Lake’s brand new Efficient Cores (E-Cores).

According to Intel, DRM software may wrongly assume these E-Cores are an entirely different system to the other CPU cores included in Alder Lake, the Performance Cores (P-Cores). Thus, preventing the game from running successfully.

So, one way to get around that would be to disable your E-Cores. Now that’s not great, as that’s one reason why Alder Lake processors are so impressive, but when need’s must.

It’s possible to do so by enabling Legacy Game Compatibility Mode, which is a fairly simple process:

That should do it, and while not the ideal fix we’re hoping for, it does at least mean these games aren’t entirely off the cards with your brand new Alder Lake-powered PC.