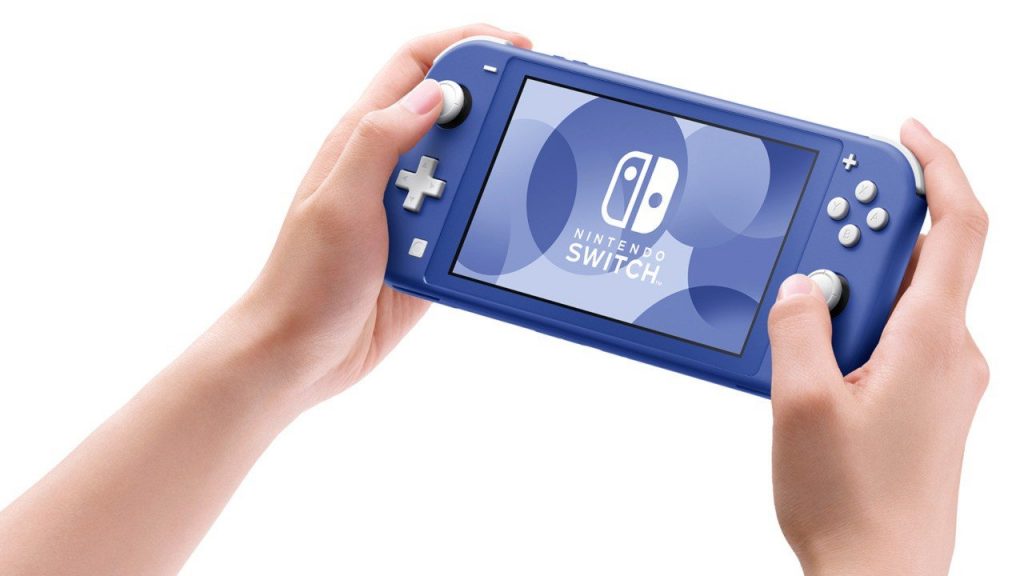 When Nintendo announced the new blue Switch Lite earlier this year, it triggered quite a bit of discussion online. Was it truly blue, or was it closer in hue to the purple GBA, or even the indigo GameCube? Perhaps it was ‘Blurple’ in your eyes; a halfway house between the two?

Well, now the machine is actually out, we’re starting to see photos that directly compare the blue Switch Lite with the purple launch model GBA, and the difference in shade is quite striking, as you can see:

The promo shots were a bit ambiguous, and ofc the name suggested it was properly blue rather than a purple-leaning blue, but this image has confirmed how far away it is from GBA/GC colors. No buy pic.twitter.com/rrbLkNUC4d— Alex Donaldson (@APZonerunner) May 6, 2021

The Switch is noticeably more ‘blue’ and much brighter than we expected it to be, making the GBA look even more purple than it already is (if that’s possible). However, some people still insist they see purple rather than blue, so it’s clearly not as cut-and-dried as you’d think.

So, now you’ve seen the GBA and Switch Lite in the same room together, have you changed your mind?