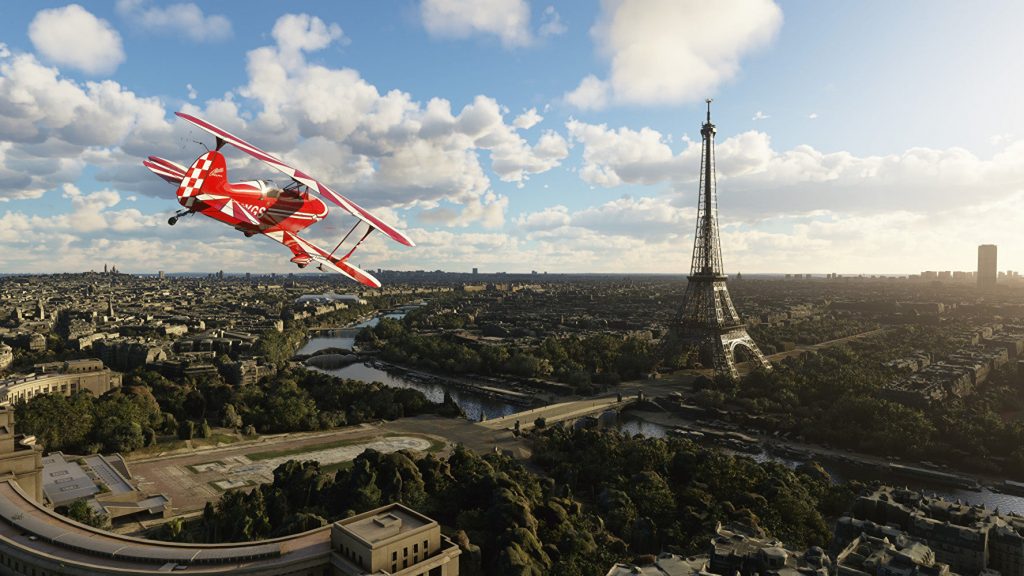 Microsoft’s Game Pass Ultimate service is a great way to unlock over a hundred games for PC and Xbox, and current subscribers can now pick up a four-month subscription for just £20 / $30 – which is £13 / $15 less than the list price for a three-month sub. Here’s how it works.

To pull this off, you’ll need to pick up a twelve-month subscription to EA Play on Amazon for £20 / $30, then redeem the code at the Microsoft website. This will automatically be converted into four months of Xbox Game Pass Ultimate, giving you immediate access to games like Microsoft Flight Simulator 2020, Sea oOf Thieves, Octopath Traveler, Halo Master Chief Collection and many more. You’ll also still get the benefits of that EA Play membership too, including discounts on EA games and DLC.

Of course, if you happen to have an Xbox Series X, Series S or Xbox One, you’ll also be able to access an even larger selection of Game Pass titles there, as well as online multiplayer access for those Xbox titles.

Finally, this method can stack, so if you purchase multiple EA Play codes, you can lock in up to three years of Game Pass Ultimate access at this discounted rate. Don’t exceed that three year threshold, though, as the conversion might not happen successfully if you do so.

If you’re not a Game Pass Ultimate subscriber yet, you should be able to pick up a one-month subscription for just £1 / $1, then follow the steps to get the discounted four-month subscription. So, just to reiterate, these are:

Hope this all makes sense! I ran through the process myself to make sure it worked, and it all went according to plan – so hopefully it’ll be the same for you. If you have any questions, try consulting Microsoft’s FAQ or asking in the comments.

Game Pass Ultimate really is great value if you’ve got both a PC and an Xbox, and this discounted method is even cheaper than a standard Game Pass for PC subscription. With cloud streaming to PC already in beta and the recent addition of EA games to the service on PC, there’s never been a better time to give it a go.