Here’s Overwatch being played on a Ring Fit Adventure controller 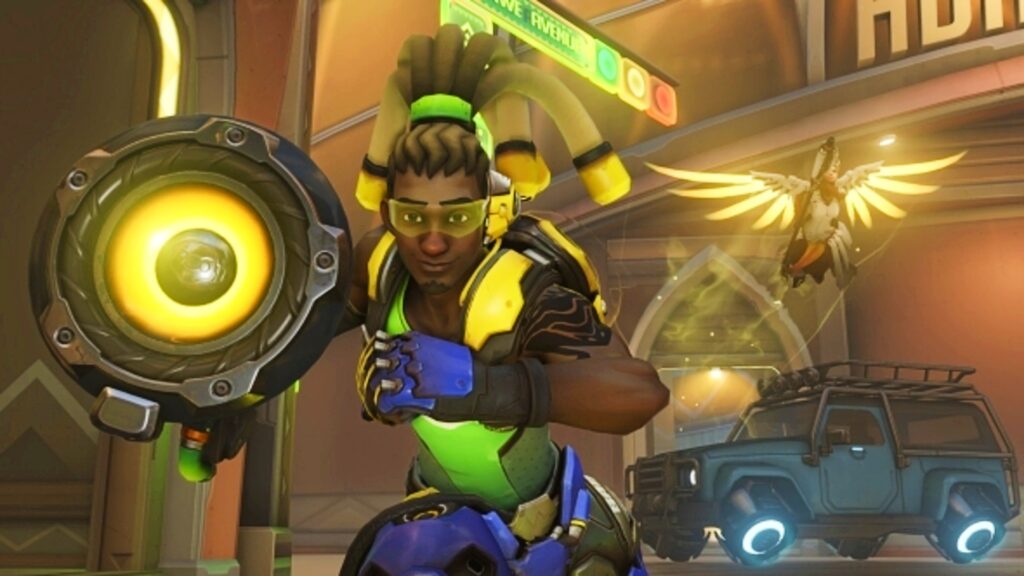 Someone has managed to get the Ring Fit Adventure controller working on Overwatch. Call it the effects of being indoors for over a year, but it looks equally impressive and exhausting.

Controller modder Super Louis 64 explains that he set it up to run forward in the game by jogging on the spot, aiming and shooting by using the Joy-Con on the Ring-Con, and using his ultimate by squatting. If you’re wondering if this is a good workout, it looks like the answer is yes. The modder compares one shot of him before the stream and to another when he’s one hour in, and the difference is notable – the poor lad.

As you can imagine, there’s plenty of negatives to playing Overwatch this way. Louis says that he can’t strafe or walk backwards, so duelling is a tad tough – sorry, McCree mains. Also, running back to your team from spawn? Yeah, it gets exhausting real quick, but playing as Lucio seems to help. Despite the trying conditions, Louis says he was able to bag a few wins while getting a health workout. Excellent.

A quick rundown on how I designed and modded the Ring Fit Controller for #overwatch.

You can play OW by exercising but more interesting: you can play a FPS with one joystick with the help of converting tank controls for a modern FPS

We don’t have an Overwatch 2 release date just yet, but details are starting to trickle out. Overwatch 2 teams are shrinking to five, and plenty of heroes are getting reworked. Bastion’s rework, for example, could make him more mobile in his sentry mode. Oh, and there will “almost certainly” be an Overwatch 2 beta.

This isn’t the first time we’ve featured about Louis on the fair site, either. We previously chatted to him about his efforts to beat Sekiro with a pair of Donkey Kong bongo drums, and how he set it all up.