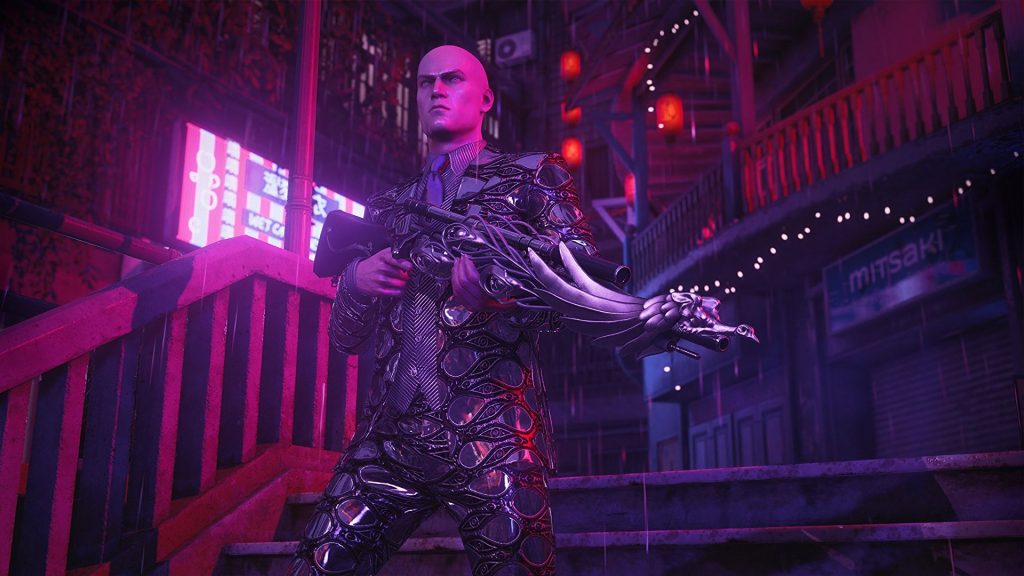 We’ve already gotten a frighteningly good look at the wild peacock suit coming to Hitman 3 today in its new Season Of Pride. Io Interactive have now laid out their full roadmap for the season in a new trailer, including all the free pride-themed contracts coming throughout the month. Along with all the official Hitmaning, contracts made by your fellow agents are arriving in June as well.


The freebies for all Hitman 3 players kick off today with an escalation contract called The Sebastian Principle. Fashion designer Sebastian Sato is making a return from prior Hitmaning adventures. He’s hanging out in Dubai this time where you can do your best to serve him his very last drink. IoI are calling that one a “tutorial escalation” that works as a good starting point for folks who haven’t done one before.


Io introduce all of your other ill-fated targets for the season here in their roadmap trailer.


Throughout the season you’ll have limited-time targets like a fellow assassin elusive target to hunt, a bonus mission taking place on a movie set in Sapienza, and a few other pride-themed activities. IoI break all that down in their roadmap.


“We’re proud to have the Hitman Community back in the driving seat for the second batch of Featured Contracts,” IoI say. “We’ll soon share details about how to submit your contract. Hubris awaits.”


Hitman 3’s game update today also comes with a list of bug fixes and map edits which IoI lay out in their patch 3.30 notes. For one, NPCs who’ve been given emetic poison will now prefer puking in toilets instead of settling for trash bins. Thank goodness for that.


Hitman 3’s Pride DLC has launched today over on the Epic Games Store where you can get it on its own or as part of the Seven Deadly Sins Collection.