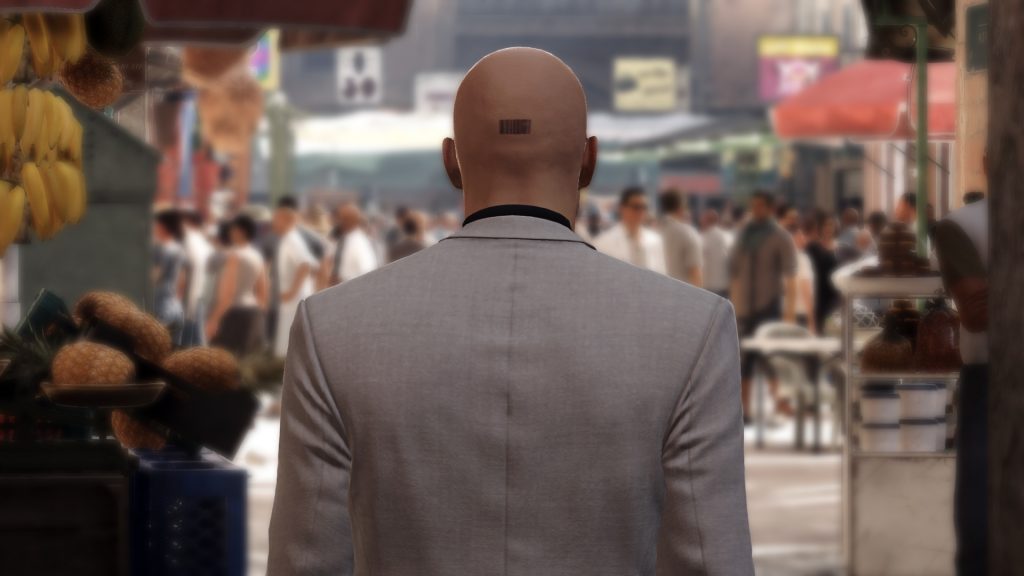 IO Interactive, the developers of the Hitman series, is reportedly working on a new game IP that could potentially be an Xbox exclusive. If the information is accurate, the game it’s working on is a fantasy title, an unusual departure from the studio’s usual assassination and stealth titles.

The report comes from WindowCentral, which cites insider details as well as several job listings on IO’s site. It was later corroborated by Eurogamer. Supposedly IO is going to be partnering with Xbox Game Studios to make a multiplayer fantasy shared-world RPG. A few of the job listings appear to have referred to the team or the project by the codename “Dragon.” (Though I checked them myself and they appear to have been scrubbed of all info except where it called the unannounced game a “AAA multiplayer project.”)

Considering IO’s output thus far has almost exclusively consisted of Hitman titles (and the Kane & Lynch series), this would be a radical departure for them. But I admit, I want to see where they go with this. There are never enough fantasy RPGs out there, and I want to see what the creators of Hitman do when they’re tasked with doing something completely different than what they’ve been doing for the past 20 years. There’s not a whole lot of concrete evidence other than the rumor that Xbox is going to publish this title, but it would fit in with rumors that Xbox Global Publishing is trying to establish more partnerships.

IO has been very busy: Both the release and continued support of HItman 3 appear to be taking up the lion’s share of their time, and they’re also working on a James Bond game called “Project 007.” It also recently revealed to GI.biz that it was opening a third studio in Barcelona.