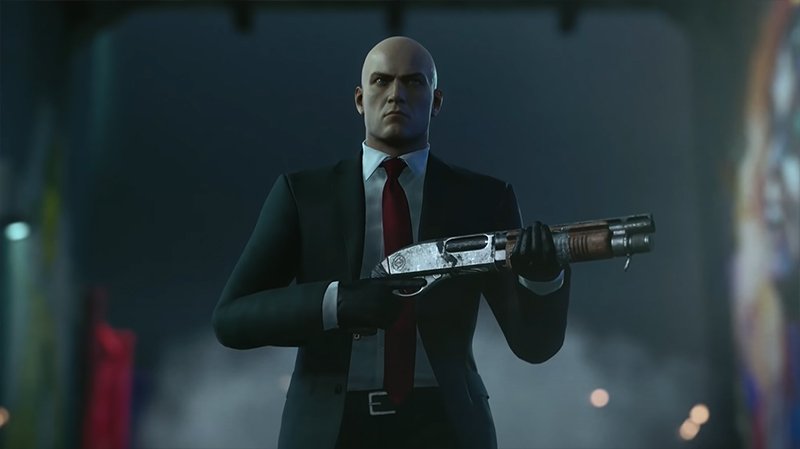 While it seems like it released a lifetime ago, Hitman III did come out in 2021. That January title is just about to hit its second year and, to celebrate, IO Interactive announced that it was not only the most successful entry, but also that this game would be getting new maps, modes, and features in the new year.

IO CEO Hakan Abrak spoke about the game’s anniversary in an official video. After thanking fans for embarking to the World of Assassination and its 50 million players, he listed off three features that would be coming soon to the game: ray tracing and VR for the PC version and Elusive Target Arcade. Ray tracing was not announced for the PlayStation 5 or Xbox Series X so it’s unclear if it is ever coming to those platforms, but the PC will get ray tracing sometime in 2022. PC VR and the new mode are scheduled for January 2022.

MORE: How Spider-Man Fights & Swings Around in Marvel’s Avengers

Abrak then revealed that new maps, modes, and storylines were coming along with some community-requested “surprises,” but did not hint what those surprises were. However, the remaining parts of the trailer teased the new map and a spring 2022 date. The first shot was a large moss-covered home in the middle of a forest and the second shot was of a firing range.

Hitman III has technically had DLC, but it did not include new maps like the previous two installments of the World of Assassination. It was a collection of sin-themed DLC that added new weapons, cosmetics, and missions within the existing levels. The seven packs were $4.99 each and sold together in one bundle for $30.