Home » How to get the Peculiar Pinion gadget

How to get the Peculiar Pinion gadget 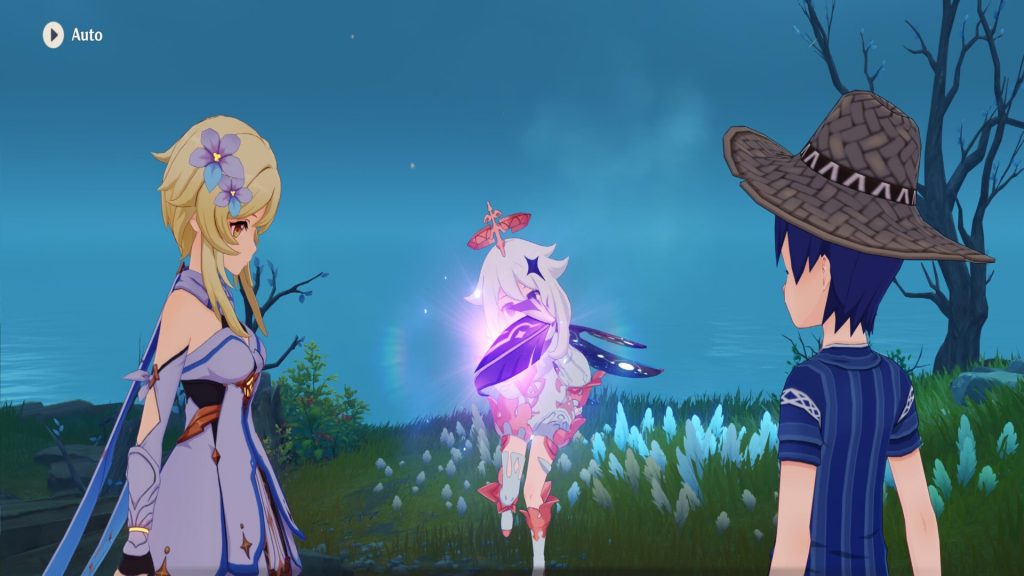 The Peculiar Pinion is a gadget that you can acquire in Genshin Impact. In fact, the first time you’ll probably stumble upon this is while doing the Seirai Stormchasers quest on Seirai Island. But, its most important function is made known to you once you reach Tsurumi Island. Specifically, it’s when you’ve progressed further in the Through the Mists – Octave of the Maushiro world quest. Here’s our Genshin Impact guide to help you with how to get and use the Peculiar Pinion gadget.

Assuming that you’ve completed the tasks from Day 1 (A Particularly Peculiar Author), you’ll be notified after a daily reset that Through the Mists – Octave of the Maushiro is now available. Return to Sumida in Inazuma City and you’ll be told of new developments. It’s time to return to Tsurumi Island, which is once again covered in mists. But, if you pass through the giant archway, the fog will be slightly cleared.

Continue along the main path and you’ll see Ruu once more. He tells you about the Great Thunderbird, the deity of the island. After the conversation, the Peculiar Pinion gadget will appear in your Genshin Impact inventory.

So, how exactly do we use it? Well, for starters, you’ll notice several eagle statues with purple markings all over Tsurumi Island. These are called Mysterious Carvings. If you have the Peculiar Pinion equipped and press “Z,” it’ll activate that statue.

If you’re doing the tasks as part of Through the Mists – Octave of the Maushiro, the Peculiar Pinion becomes an important fixture. It will reveal clues, such as Mystery of the Stones puzzles and even illusions of people who may have been on the island before. Like ghosts or visions of the past, it can get a bit creepy. In other instances, the Peculiar Pinion might reveal Electro puzzles (i.e., the one that’s fairly close to Moshiri Ceremonial Site seen in the image below).

Because there’s a chance that Genshin Impact’s Through the Mists world quest has additional steps in the coming days, we suggest focusing on those first. You’ll use the Peculiar Pinion in areas like Wakukau Shoal, Oina Beach, and Autake Plains (different from the one you did on Day 1). 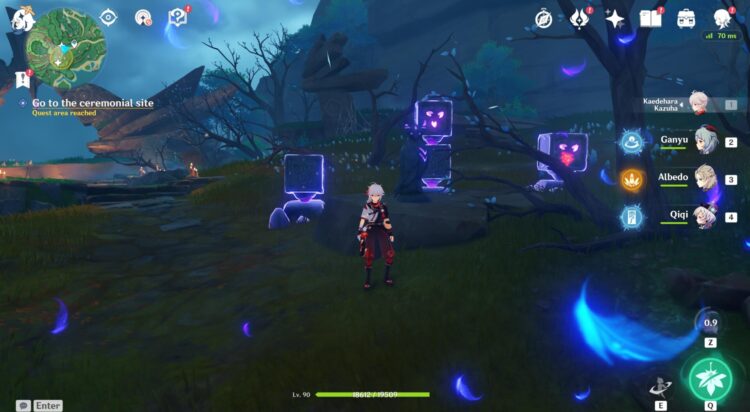