Home » How to reach Tsurumi Island

How to reach Tsurumi Island 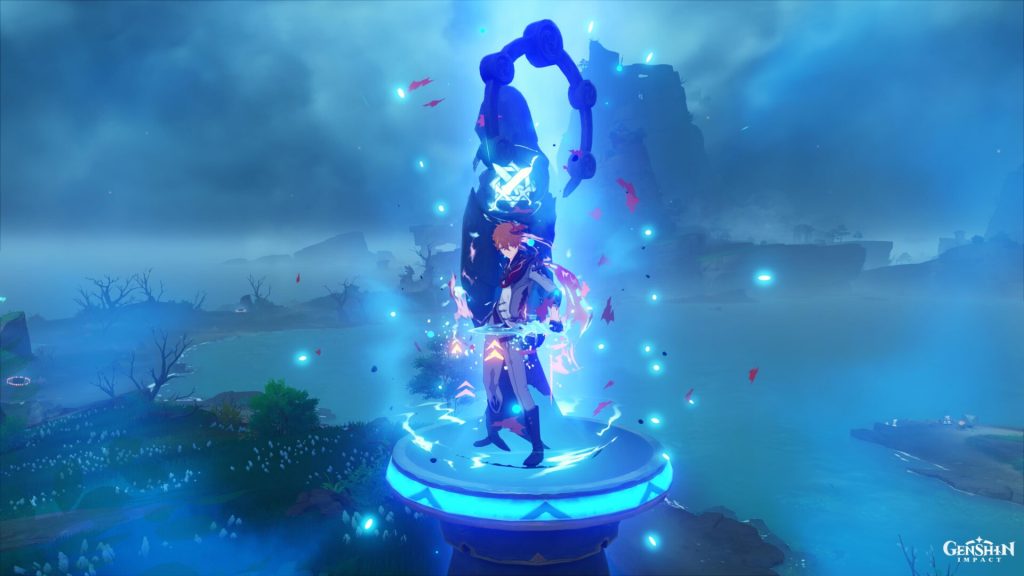 Genshin Impact‘s version 2.2 update is now live. We finally have access to the last island that’s part of the Inazuma region. Here’s our guide to help you reach Tsurumi Island in Genshin Impact.

Tsurumi Island in Genshin Impact is actually at the southernmost tip of Inazuma. The first idea that you might have is to simply find a nearby Waverider Waypoint, like Asase Shrine on Seirai Island, and sail all the way to the distant horizon.

Well, you can do that, but things are going to get harder. That’s because Tsurumi Island is perpetually shrouded in mists. It might work in your favor, such as getting lost in the mists while sailing and magically respawning next to Tsurumi Island’s Statue of the Seven (yes, that can happen). Unfortunately, it’s going to be impossible to navigate further.

So, what we need to do is visit Inazuma City. If you check your quest tab, you should see a world quest called Through the Mists – A Particularly Particular Author. Here are the steps:

Reply to Kama and say that you’re ready. You should then spawn on Tsurumi Island. The Statue of the Seven is nearby, and the next quest step involves meeting a kid named Ruu and making an offering to the Great Thunderbird’s Perch. Completing these steps will help clear the mists on Tsurumi Island, making it easier for you to explore the rest of this new location. 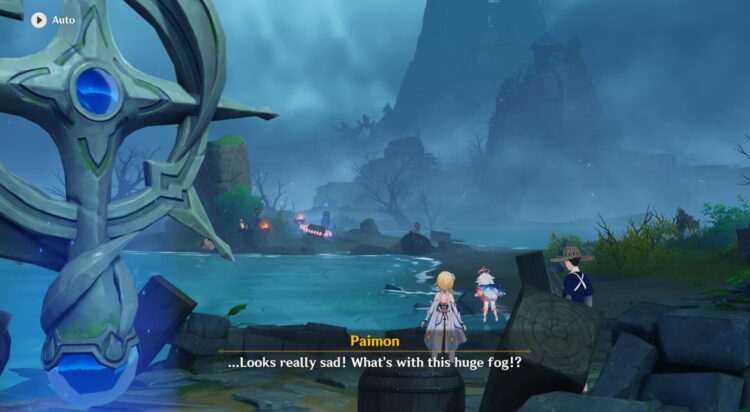