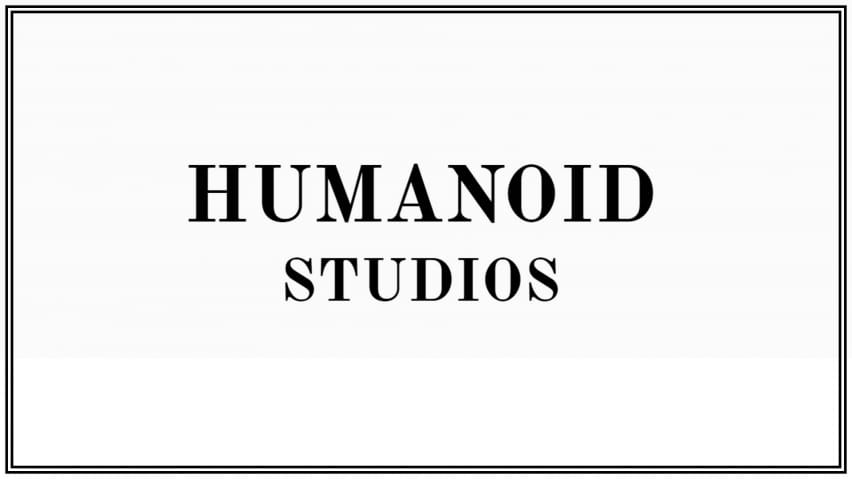 Casey Hudson is a man with some pretty good games under his belt. His work includes serving as the Director for all three Mass Effect games (and Producer for the first two). He also served as Director and Producer for a little project called Star Wars: Knights of the Old Republic. Hudson has spent most of the last two decades working at BioWare; now, he’s moving on to an exciting new venture.

What is Humanoid Studios (and What Are They Working On)?

Humanoid Studios is a new venture formed by Casey Hudson following close to two decades of experience at BioWare. He certainly has a talent for putting together interesting RPGs — and what he’s promising to deliver sounds exciting, to say the least.”

“I’ve been working with some colleagues on something awesome, and I wish I could tell you all about it!” Casey Hudson said in a Twitter thread (via ResetEra). “For now though, I can only say this… Today we are announcing a new independent videogame company built to unleash the creative freedom of developers – bringing innovation and artistry to players through an all-new IP.”

“We are Humanoid Studios,” he concluded. “This is the first tiny step in our journey, and we hope you’ll come along with us on the adventure.”

Unfortunately, we don’t yet know more about what this company’s first project will be or which platforms it will be debuting on. It should be noted, however, that Hudson spent two years as a Creative Director for Xbox Studios and Windows Mixed Reality — there’s a possibility that this game might support VR/AR or even be exclusive to that ecosystem.

That’s all we know for now — all we can do is wait until we get a proper reveal of whatever this first Humanoid Studios IP will be. You can learn more about Humanoid Studios on its official website humanoidstudios.com.

What do you think of Casey Hudson forming a new game developer? What would you like to see it create? Let us know in the comments below!