Home » I tried to get a high score in the E3 portal but everything broke • Eurogamer.net

I tried to get a high score in the E3 portal but everything broke • Eurogamer.net 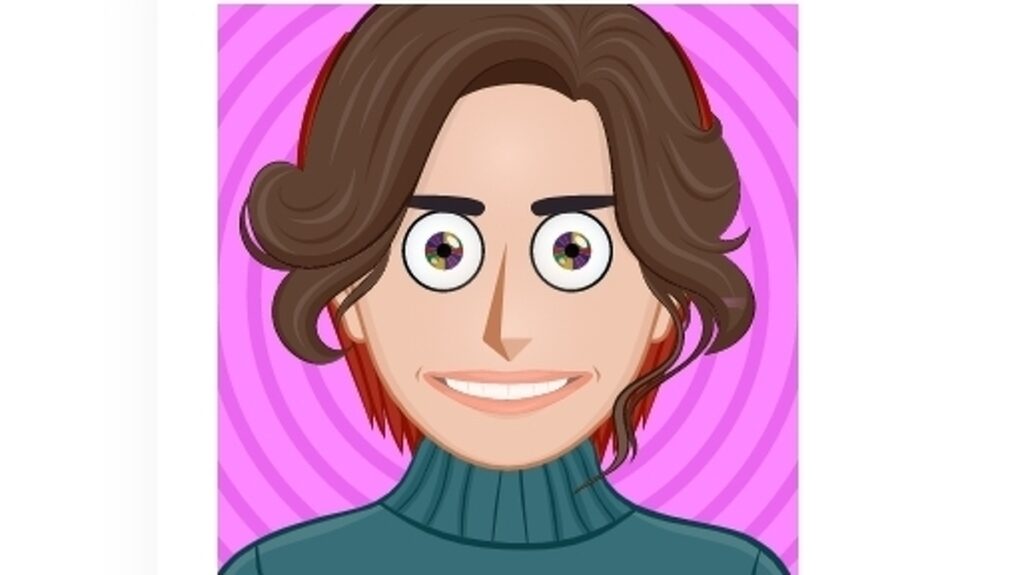 You may have already seen some mutterings about this on social media, but E3’s online portal opened up to press this week – and to nobody’s surprise, it’s a real mess. This year’s E3 is all-online thanks to the ongoing coronavirus pandemic, and the portal is supposed to be some sort of substitute for the physical show, featuring virtual booths for exhibitors, online events, and a variety of articles and bits of content about games.

The portal goes a little further than you might expect, however, with old-school internet forums, an avatar system and a gamified rewards system. The latter is what really caught my attention, as not only can you earn points from nosing around the portal, but you can also compete in online leaderboards to see who is The Biggest E3 Fan. Naturally, this appealed to my competitive side and I set out to land myself a spot at the top of the virtual podium. “With a limited pool of games media, this will be a cinch,” I thought. But alas, my attempts to do so were foiled by an unexpected enemy: the E3 portal itself.

Things started off pretty well. After doing some strange password reset shenanigans to actually get into my account, the E3 website presented me with an avatar creator (if you’ve ever heard of a picrew, it’s basically that). I don’t know why the avatar creator exists, but I think it might also be the best part of the E3 website. It’s surprisingly lenient with what it will allow you to do – there are colour wheels for your hair and eyes, and you can even move your facial features around. Don’t expect the sort of silliness you can get from something like Nintendo’s Mii Maker, but the E3 avatar creator isn’t afraid to get a little weird:

I do have some criticisms here, however: the makeup section is pretty lacking, only providing the option to change your eyeliner colour. Where’s the eyeshadow at? Meanwhile, there’s also a strange bug in the hair section where the back of your haircut becomes separated from the front, leaving you with a horrifying mullet at the back.

By this point I was getting some strange looks from my co-workers in the office, and decided I needed to wrap things up: I went with an evil anime version of myself so that I would be extremely approachable for any PRs who stumble across my profile. Perfect.

After being asked to select some “interests” such as which publishers I was interested in, I was finally unleashed into the portal to find… very little. There’s a handful of booths available, with some big publishers like Square Enix, Capcom and Bandai Namco floating about, but their virtual booths lack anything beyond basic company descriptions. The forums are filled with bemused exhibitors and journalists, with one dedicated to “Health and Gaming” currently being used to spam the word “gaming”. Fingers crossed that some human moderators will be on standby when this thing is opened to the public.

Strangely, you can also follow other users – I’m not sure why – or add them as friends to then message them. Press have the ability to contact exhibitors and “send a business card”, which is basically just your face and email address with absolutely no context.

Now that I’d established that there was, indeed, very little for media to actually use on the portal, I got back to the real task at hand: earning those points. Clicking on my avatar produced a menu with “MY CURRENT QUEST AND THE PROGRESS” underlined in bold. That sounded promising, so I opened it up to find daily goals and rewards for clicking on various bits of content. I started by opening up six videos in separate tabs, hoping to game the system a little and scrape up some easy points. Nothing happened. I tried watching a trailer legitimately this time, and once again, I received nil points for my efforts. I also started to notice that some of the daily goals were not, in fact, daily goals at all: they were instead merely URL links to brand social media pages.

Exasperated, I made one last-ditch attempt to get the thing working. I focused on a goal to read an exhibitor’s article – and to my surprise, I found myself reading a Eurogamer article that had been pasted into the portal. Reading a bit of Christian Donlan’s work is reward in itself, but reading this also seemed to finally register with the E3 portal, and I was rewarded for my efforts with a generous… 10 points. The minimum score I needed to overtake someone on the leaderboard was 71.

At this point, I also noticed the portal was starting to shudder and grind to a halt: the menus stopped loading, the home page turned into a list of whirling loading circles, and bright red error messages started popping up all over the shop. It was time to accept defeat.

So, what did we learn from all of that? In short, the ESA hasn’t exactly got this online-only event all figured out: it feels like a lot of publishers are just doing their own thing, and I’m wondering what exactly I gained from signing up and going through all this pain. This week is supposed to be press week, but there’s essentially nothing for journalists to do on the hub – and I imagine you’d probably have more luck just emailing a PR than going through the portal. Things will inevitably ramp up next week during the main event (that events tab should hopefully have more to see, for instance), but I can’t say I have high hopes for the full public unveiling. Apart from some more wacky avatars, I guess. And if you decide to check the portal out – don’t forget to drop a “gaming” in the Health and Gaming forum.